On May 9, 2022 The 88 Project released its annual report on the situation of activists and political prisoners in Vietnam. The report is informed by the organization’s database – the most comprehensive and up-to-date of its kind – and details the latest chapter of the Vietnamese government’s crackdown on political dissent.

Vietnam’s one-party state stepped up arrests of both media professionals (bloggers, journalists, and authors) and online commentators in 2021. The year started and ended with trials of some of the best known activist journalists in Vietnam: Pham Chi Dung, Le Huu Minh Tuan, Nguyen Tuong Thuy, and Pham Doan Trang, prosecutions that effectively crushed the only association of independent journalists in the country and forced one of the few remaining underground publishing houses to cease operations. In total, Vietnam arrested 12 media professionals in 2021, up from seven in 2020, and three in 2019, representing a desperate attempt to stamp out fledgling efforts to promote press freedom in the country.

Vietnam also targeted civil society leaders engaged in environmental activism. In June, three leaders of non-governmental organizations, Mai Phan Loi, Bach Hung Duong and Dang Dinh Bach, were arrested after being charged with tax evasion. Loi and Bach were members of an independent advisory group established to monitor the government’s compliance with human rights clauses in the EU-Vietnam Free Trade Agreement. The arrest of a fourth environmental leader in January this year, Nguy Thi Khanh, suggests that Vietnam is increasingly unwilling to tolerate any organized activism, even on issues that it formally recognizes as political priorities such as climate change.

While the number of arrests and trials in 2020 and 2021 were similar, a notable development of 2021 was an increase in the severity of sentences handed down to activists compared to a year earlier. Forty-eight percent of those tried in 2020 were sentenced to five years or longer; in 2021, this rose to 72 percent. Notably, nine women were sentenced to prison in 2021, with seven of them receiving sentences of five years or more.

As Vietnam prepares its bid to lead the UN Human Rights Council, The 88 Project’s annual report is a stark reminder of why the country is unfit for this leadership role. Not only does the report contribute further evidence to support the widely-held view that Vietnam is one of the world’s worst abusers of press freedom and freedom of expression, it also identifies troubling new trends that we should all be concerned about.

Read the full report here. For public inquiries or media requests, please contact us at contact@the88project.org. 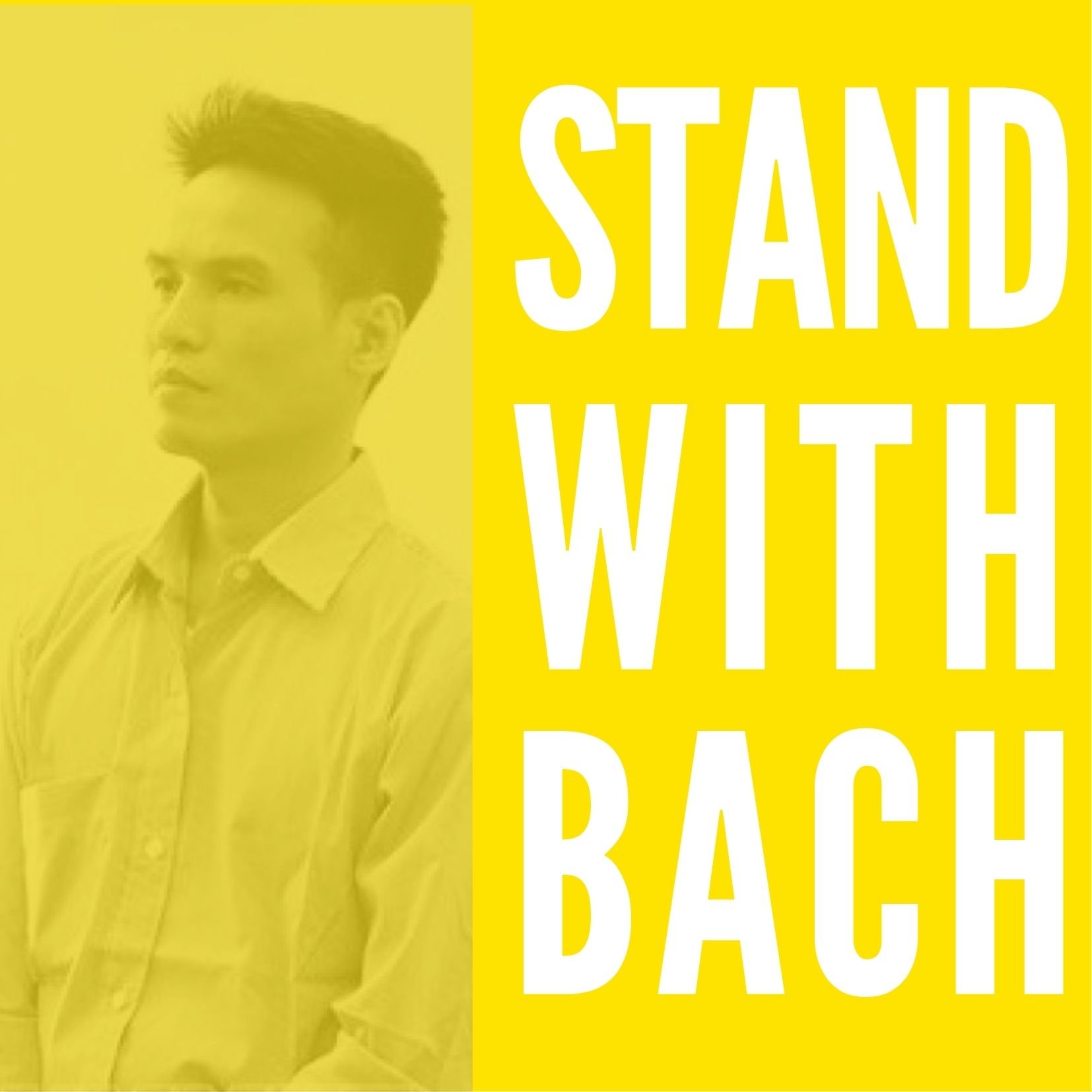 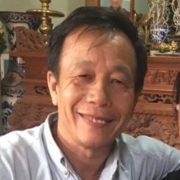 Nguyen Thuy Hanh, a Champion of the Families of Political Prisoners, Faces Mental...