Greetings from The 88 Project! We bring you news, analysis, and actions regarding human rights and civil society in Vietnam during the week of August 8-15. Once again, COVID-19 dominates the news in Vietnam. A Facebooker has been arrested for posting opinions about Chinese vaccines. A university teacher was fired for criticizing the government’s handling of the pandemic. Vice President Kamala Harris’ upcoming visit to Vietnam has prompted many human rights organizations to send letters urging her to press Vietnamese leaders for concessions. Last but not least, the Ministry of Propaganda’s attempt at a fake news story about a Covid doctor who sacrificed his own mother backfired spectacularly on social media. 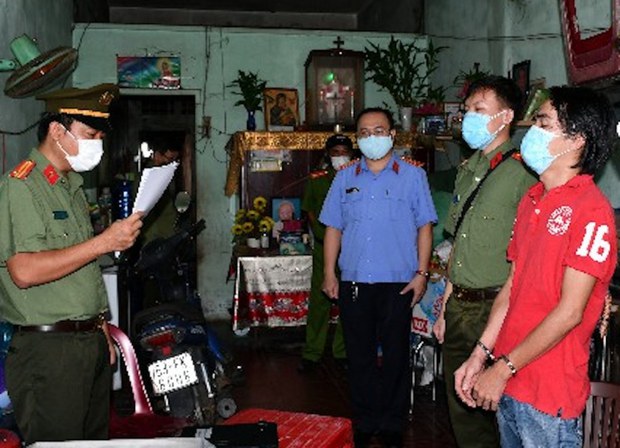 Tran Hoang Huan, 33, from My Tho, was arrested and charged with “anti-state propaganda” according to Article 117 of the Criminal Code for postings on his Facebook page that questioned the efficacy and effectiveness of Chinese-made Covid-19 vaccines. Earlier, he also made posts calling on the government to waive electricity and water bills for residents due to the pandemic. Huan’s arrest is part of a continued crackdown against online speech during the pandemic as the government tries to manage the political fallout from the latest coronavirus surge.

Tran Thi Tho, a lecturer at Duy Tan University in Danang, was fired for criticizing the government’s handling of the pandemic. In her lecture, Tho mentioned the mass exodus by workers from the cities as signs that not enough was being done to help people. A student in her class recorded the lecture and posted it on Facebook; the university also reported the incident to the Ministry of Public Security. It is not clear yet if she will be charged with any crimes.

Human Rights Watch (HRW) has written an open letter to Vice-President Kamala Harris asking her to intervene on behalf of political prisoner Nguyen Bac Truyen, the Hoa Hao Buddhist who is serving an 11-year sentence as retaliation for documenting police abuses. In the letter, HRW also mentions several other cases of persecution based on religious beliefs.

Can Vice President Harris Convince Vietnam to Engage Biden’s Indo-Pacific Strategy?, Carlyle A. Thayer, August 9, 2021: “It is very likely that Marc Knapper, once accredited as the U.S. Ambassador to Vietnam, will initiate discussions with the Ministry of Foreign Affairs on raising bilateral relations to a strategic partnership. This is likely to be a long drawn-out process, however. In addition to Vietnamese concerns about being entrapped in an anti-China partnership with the United States that results in Chinese punitive measures, there are a number of bilateral issues that must be addressed and resolved. For example, American officials reported that Secretary Austin raised human rights concerns during his high- level discussions in Hanoi. Vietnam will want reassurance that the Biden Administration will not invoke legislation and impose penalties on Vietnam on human rights grounds.”

Four Land Issues That Expose The Injustices Faced By Religious Organizations In Vietnam, Hoai Huong, The Vietnamese, August 14, 2021: “After 1975, churches and sects in southern Vietnam found themselves in a difficult situation; they no longer had the right to decide the fate of their own religious facilities. Due to the harsh land policy of ‘the winning side,’ priests were left without a church, Buddhist monks and nuns lost their pagodas, and the faithful were stripped of places to congregate, pray, and worship. The rationale for the construction of such locations changed from being based on the necessity of a religion’s expansion to being contingent on the decisions of the government. As such, plots of land formerly owned by religious institutions were left unused, underutilized, and were eventually overgrown with weeds.”

Delta variant outbreak challenges Vietnam’s COVID-19 response strategy, Huong Le Thu, Brookings, August 11, 2021: “When the pandemic started, most of the international debate focused on which governance systems are more effective in containing the virus: autocracies or democracies. Notwithstanding the problematic framing of this debate, the 2020 pandemic did demonstrate effectiveness of more centralized governments that commanded greater authority as well as enjoyed trust of their people. Beyond the ability to ‘flatten the curve,’ however, is the ability of the governments to inoculate their populations.”

Was Vietnam’s Chinese COVID-19 Vaccine Debacle Just a Stunt?, Le Dong Hai Nguyen, The Diplomat, August 13, 2021: “So, it’s quite likely that the Sinopharm vaccine is just a foil for the often-underestimated AstraZeneca vaccine – an elaborate plan to boost vaccine rollout in Vietnam’s largest city and COVID-19 epicenter. Even if the Chinese vaccines might be included in the city’s future vaccination programs, Vietnam has achieved an important goal: nobody seems to make a fuss about blood clots anymore.”

Vietnamese Fake News Story Smells Like Government Propaganda, Journalists Say, RFA, August 12, 2021: “A recent news story about a selfless physician that spread widely on Vietnamese social media before being declared a fabrication by authorities smacks of old-school Communist Party propaganda, journalists in the Southeast Asian country told RFA. The story, which surfaced and was debunked early this month, told of the selflessness of ‘Dr. Khoa,’ a medical doctor who removed respirators from his coronavirus-stricken parents to save an expectant mother who had gone into labor with twins. According to the story, Khoa also delivered the twins. Khoa’s parents had contracted COVID-19 by ‘working wholeheartedly at pandemic hotspots’ and died after Khoa removed the respirators, according to the report.”

In export-dependent Vietnam, Covid-19 is eating into the food and agriculture sector, Sen Nguyen, South China Morning Post, August 13, 2021: “But extended lockdowns mean farmers face challenges in dispatching produce for sale, and merchants cannot travel to their farms. As a result, fruit and vegetable exports in the second half of the year are predicted to fall 30 per cent year on year, according to a report from the agriculture ministry, which surveyed food and farm production in 19 southern localities.”

In Case you Missed it

For your convenience, The 88 Project has compiled a thorough but compact summary of all the major arrests and events involving democracy activists in Vietnam since the beginning of this year. You can link to this summary here.

We have published an article summarizing Tran Huynh Duy Thuc’s latest conditions based on interviews with his family members. It is clear that Thuc’s life is in danger. Please help raise awareness by sharing “From the Edge of Death” with your colleagues and engage any organization and/or legislators that might be of assistance. 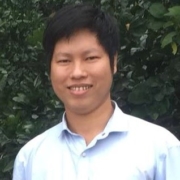 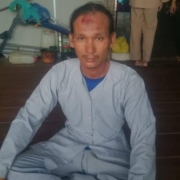