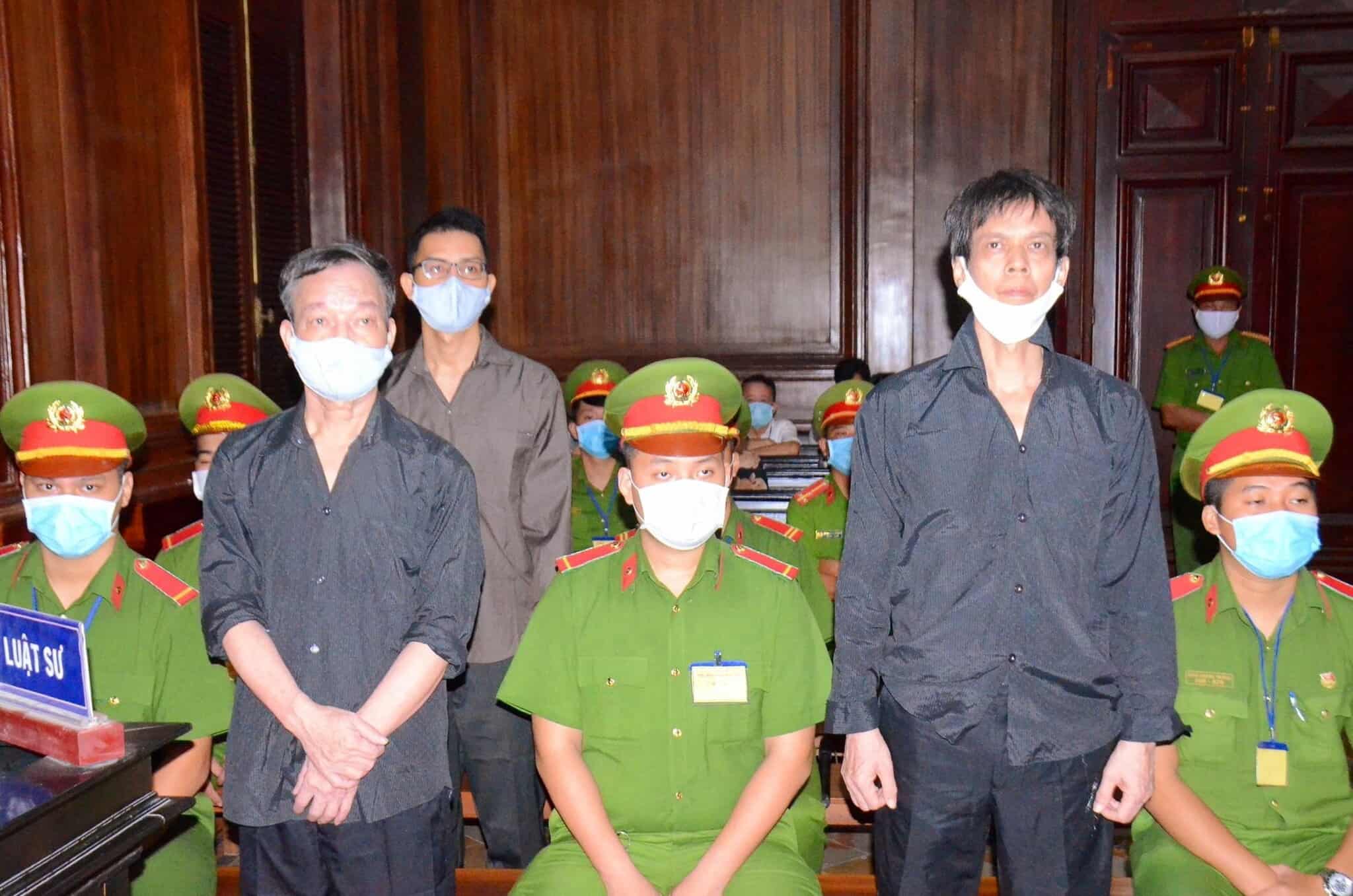 Vietnam started 2021 with a high-profile trial of three members of the Independent Journalists Association of Vietnam (‘IJAVN’): Pham Chi Dung, Nguyen Tuong Thuy, and Le Huu Minh Tuan. On January 5, after just a half day trial, the People’s Court of Ho Chi Minh City sentenced Pham Chi Dung to 15 years of imprisonment, while Thuy and Tuan both received 11 years. They were also given three years of probation to serve upon completion of the prison sentences.

These are extremely harsh sentences given to the independent journalists who only exercised their basic rights to freedom of expression and freedom of press to peacefully express their political opinions. They should not have been arrested in the first place.

Pham Chi Dung, Nguyen Tuong Thuy, and Le Huu Minh Tuan are being persecuted merely because they established an independent journalist association, unsanctioned by the Communist Party, and wrote pieces with views that are at odds with the Party’s guidelines. The People’s Procuracy and the People’s Court offered no other reasons to justify the convictions against Dung, Thuy, and Tuan. The authorities stated that Dung wrote over 1,530 articles; 25 of them were seen as “reactionary” or “against the Party’s leadership” – 1.5% of all his works spanning over one decade. Thuy had five of such articles and Tuan, only six. They provided no other information or accusation against the journalists. In other words, together, the three were sentenced to 37 years in prison for writing 36 “reactionary” articles in the past decade.

Shortly before the trial, the government of Vietnam, in a reply to the Joint Communication sent by U.N. Special Procedures concerning the cases of Pham Chi Dung, Nguyen Truong Thuy, Le Huu Minh Tuan and several other activists, also alleged that Pham Chi Dung, Nguyen Tuong Thuy, and Le Huu Minh Tuan posted many articles that “distort the truth, incite individuals to rise up and overthrow the people’s government, or even incite hatred and extremism.”

However, Pham Chi Dung’s archived articles on Voice of America show that he only used his expertise in economics and political science to critically observe, deconstruct, and debunk the government’s rhetoric and policies. He neither provided falsehoods nor called to overthrow the government, let alone “incite hatred and extremism.”

In addition, a video of Le Huu Minh Tuan highlights the peaceful nature of his work and aspirations. He contends that he joined the IJAVN, a purely civil and professional entity, to pursue the rights enshrined in Vietnam’s Constitution. He also emphasizes explicitly that his objective is never to topple the current regime.

The accusation of “hatred and extremism” is a blatant lie about the peaceful nature of the work of Dung, Thuy, and Tuan.

The trial follows 2020’s devastating attack against independent journalism in the country, including the arrests of Pham Doan Trang and Pham Chi Thanh and the persecution of the Liberal Publishing House, alongside the intensification of state control over online expression during a global pandemic, as explained in our report “Vietnam in COVID-19: Normalizing a police state?,” published in June 2020.

We assert that Pham Chi Dung, Nguyen Tuong Thuy, and Le Huu Minh Tuan are being unlawfully subjected to severe punishment for simply practicing their legitimate rights enshrined in the Vietnamese Constitution and international human rights conventions to peacefully express their political opinions. They should not have been arrested in the first place and should be freed immediately and unconditionally.