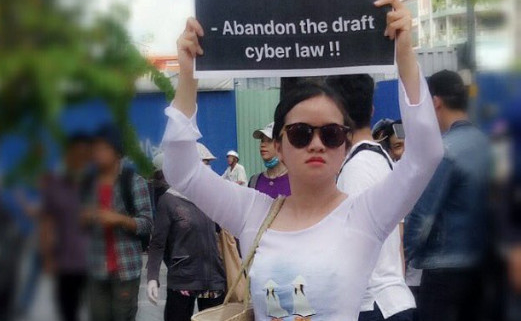 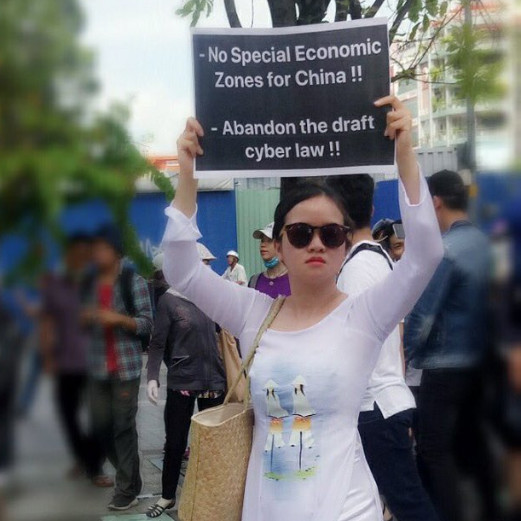 The 88 Project, July 15, 2018: The year 2018 has brought new obstacles for Vietnamese activists, who face increasingly strict Internet censorship and physical threats to their safety. Vietnam’s staggering number of political prisoners and the plight of its activist community has received little international governmental attention. At the time of this writing, Vietnam holds 147 political prisoners, and many more remain in exile, in hiding, and monitored and intimidated by local and national authorities. Though overall arrests have decreased in 2018, activists remain as at-risk as ever, and political prisoners face grueling conditions in jail.

A diverse group of activists has been detained so far in 2018, ranging from a university employee to a journalist to an American graduate student. At least eight have been detained with formal charges against them. It is likely that more have also been detained for participating in nationwide protests in June 2018, though information is difficult to verify at this time.

Above: Citizen journalist Do Cong Duong, in pre-trial detention 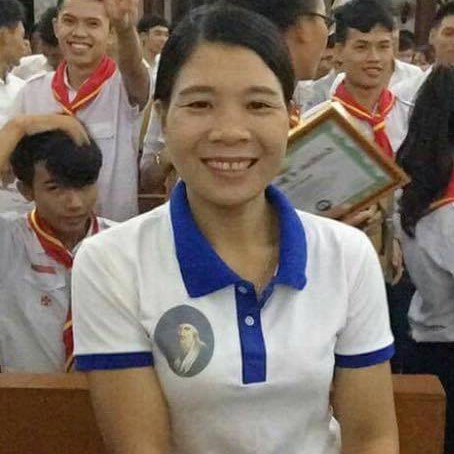 Twenty-six individuals have been sentenced to prison so far in 2018. They have been sentenced to a combined 194 years. Among them are eight members of the Brotherhood for Democracy, nine Hoa Hao Buddhists, and four women. Several were involved in advocacy after the Formosa environmental disaster. Others are bloggers, proponents of religious freedom, and campaigners for social causes. Seven were sentenced to 11+ years in prison. Several other prisoners also had appeals of their sentences denied; not a single sentence has been reversed up to this point in 2018. To see prisoners’ profiles, please go to our Vietnamese Political Prisoner Database.

In the first half of 2018, authorities continued to step up their mental and physical attacks against activists and their families, often using non-uniformed agents and pro-government thugs to intimidate and assault them. Internationally-known activists were repeatedly harassed, including writer Pham Doan Trang, who was taken into custody several times regarding her new book, singer Mai Khoi, who was detained regarding her new album, and labor rights activists Do Thi Minh Hanh, whose private residence has been targeted in several violent episodes. Many other activists and religious leaders were also prohibited from meeting with visiting officials or from travelling abroad.

Vietnam’s National Assembly passed its draft cyber security law in June as well, despite criticism from human rights groups, nationwide protests, and calls from international governments to delay the vote. Largely peaceful protests over that law and a proposed law on special economic zones were met with widespread police brutality. Despite holding a bilateral Human Rights Dialogue with Vietnam and sending Secretary of State Mike Pompeo to visit, the US  has failed to raise human rights issues in a specific and impactful way so far this year.

Bright spots in a dim year 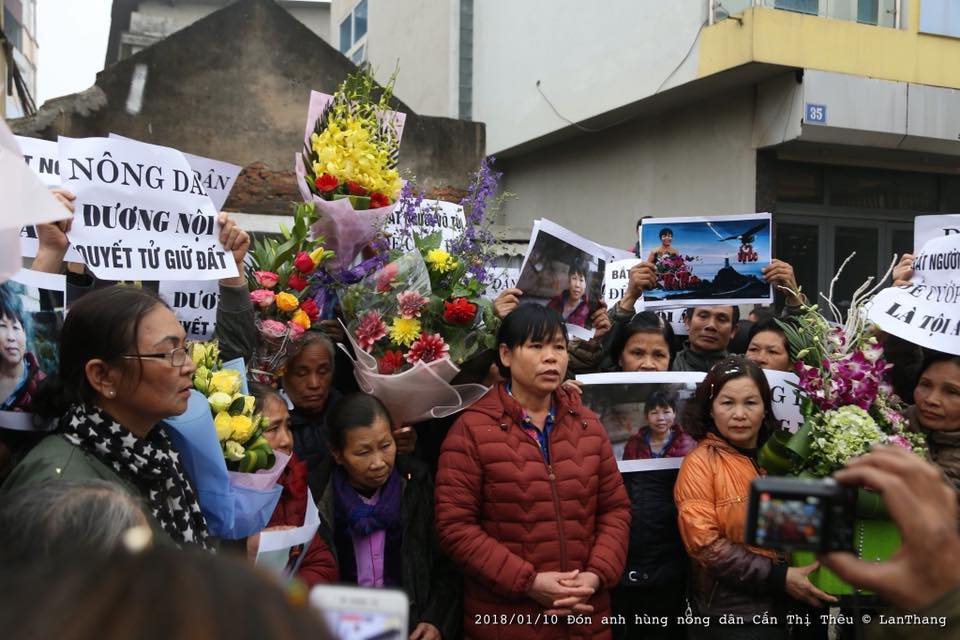 Above: Can Thi Theu upon release. Source: Nguyen Lan Thang

Though much of 2018 has been dismal for political prisoners and activist communities, there were some positive developments in the first half of the year. The international human rights community recognized the commitments of Mai Khoi, Nguyen Ngoc Nhu Quynh, and Pham Doan Trang by awarding them prestigious international awards. Land rights campaigner Can Thi Theu returned home to a crowd of supporters after finishing her prison sentence in February; she will continue to fight against illegal land seizures. And Nguyen Van Dai and Le Thu Ha were released from prison in June, just weeks after receiving 15 and nine-year prison sentences for their involvement with the Brotherhood for Democracy. Unfortunately, their four co-defendants remain in prison.

To read more about the events so far in 2018, please visit our Vietnamese Political Prisoner Database and Timeline of Events in the Struggle for Freedom of Expression in Vietnam.