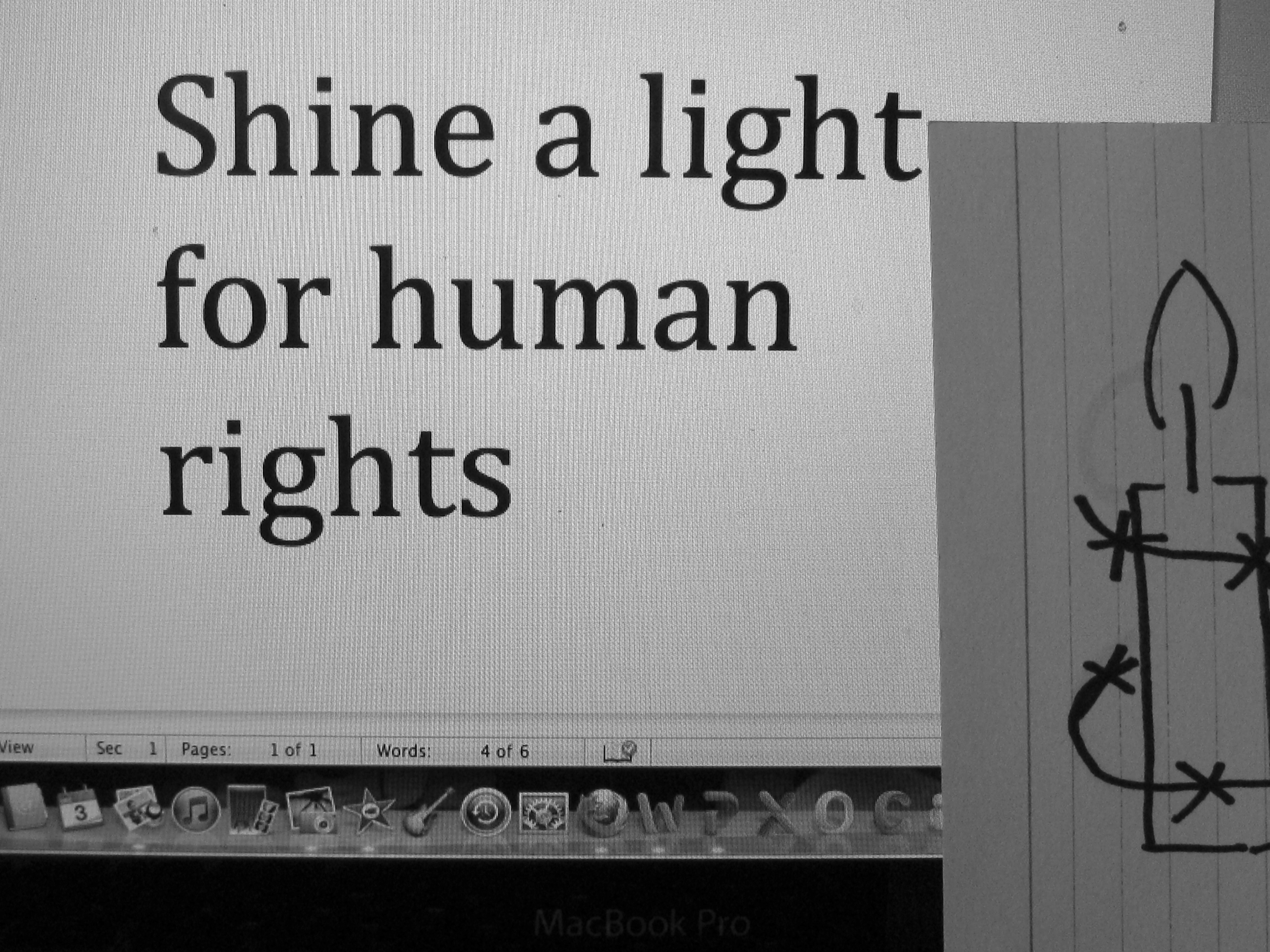 governments don’t own our human rights

Although all people are free to speak, not all people can speak without fear of government regulation.

In countries across the globe, citizens are discriminated against, harassed, jailed, or even killed for speaking their minds. In the United States, the government cannot restrict us from insulting a political leader, publishing an op-ed about an unfavorable issue, assembling peacefully for a cause, or even running on a ballot as a socialist. But in many other parts of the world, something as simple as forming a student organization, handing out pamphlets, or keeping a blog is enough to make you a target for censorship or even a candidate for criminal persecution.

As we speak, thousands of people from all walks of life sit in jail cells simply because they spoke up for something they believed in, something the government wanted to control, to keep hush-hush.

As a twenty-year-old college student, it amazes me that the papers I write for my classes, the comments people make in debates, the tweets on fake Twitter accounts, and the front pages of many local Bloomington publications could be enough to send someone to prison for the next ten years.

It upsets me to know also that people seem to take less interest in protecting freedom of speech than they do other human rights. All human rights are important, and all deserve to be protected.

No matter the human rights cause you support, whatever issues you find most important, nothing can change, nothing WILL change, if citizens cannot express criticism of their governments or of their country’s current conditions. We cannot end human trafficking, extreme poverty, torture, arms abuses, child labor– anything– unless we can criticize and analyze and restructure and change the social, economic, and political mechanisms that support such terrible practices.

Until people can speak up without being afraid of being locked down, no human rights situations will truly and permanently improve. Situations and violations must be changed through the systems that create them; and that means that people must have the ability to vocalize their concerns.

So what can we do to achieve freedom of expression? We support it here and everywhere. We support those who are imprisoned and feel defeated by censorship. We enact trade barriers, write policy, and talk about the hard stuff even when it means being unpopular on the global stage. We put pressure on our government and others through grassroots efforts; we can’t wait for a miracle before we move. We talk about freedom of speech alongside all other human rights, bring it up in classrooms, write about it on Facebook, and read about it the international news to stay educated. We keep tabs.

We let those governments who censor know that we aren’t going to ignore or forget what they’re doing. 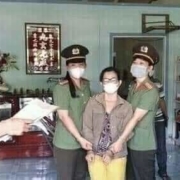 The Repression of Cyber Dissidents – video release on You Tube!