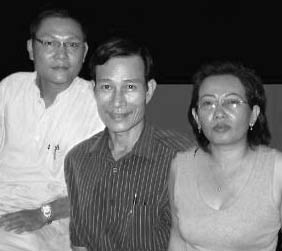 Some friends say I am funny. I do like  making joke: humor is important in life.

Sometimes you have to smile, so that you don’t cry.

I could choose to look only into happy things, to tell only happy stories. But, while we should appreciate beautiful things in life, we also should not forget that there are people who still suffer.

If everyone who has freedom and who is enjoying decent lives chooses to close their eyes before injustice, those who suffer will be forgotten. It is not fair.

This December 28th, 2012, in the middle of the holidays, the Vietnamese authorities will hold the appeal trial of my friends, three bloggers of the Freelance Journalist Club: Dieu Cay – Nguyen Van Hai, Ta Phong Tan, and Phan Thanh Hai. Earlier this year, on September 24th, the bloggers were convicted of jail sentences from four to twelves year in a show trial that lasted a few hours.

The authorities certainly did not choose the date, Friday December 28th, by accident.

They may have hoped that the holidays would distract the attention and criticism of the international community.

I have full faith that the authorities are wrong. The three bloggers and other prisoners of conscience are always in our prayers and in our hearts.

I hope you who are reading this post will keep them in your prayers and your thoughts, too. 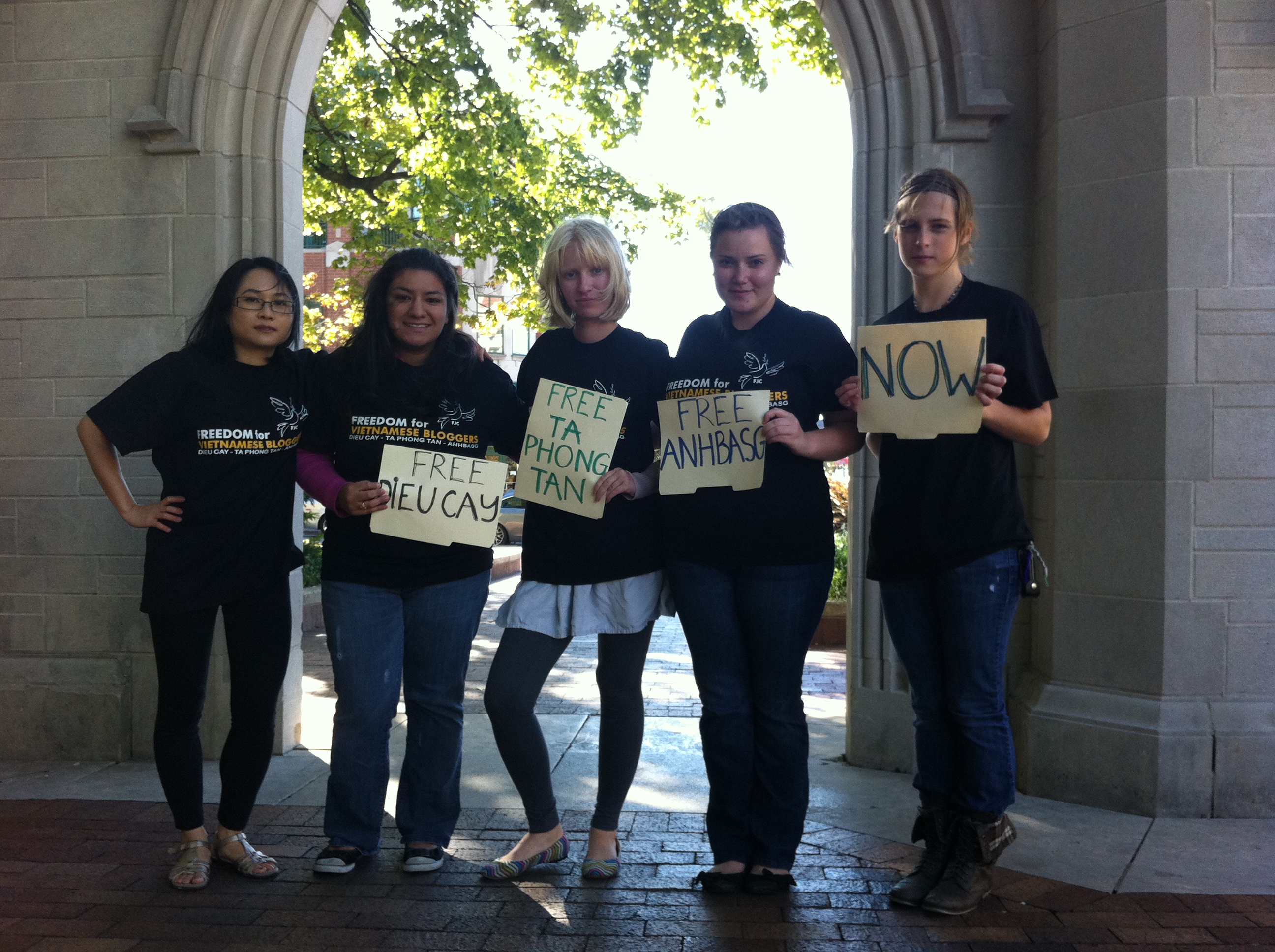 More about their first trial

The trio were given jail sentences of between four and 12 years.

The government, which does not allow freedom of expression, has been under pressure from bloggers over corruption cases and human rights issues.

The three were accused of posting political articles on a banned website called Free Journalists’ Club, as well as articles critical of the government on their own blogs.

Former policewoman Ta Phong Tan, who also wrote a blog called Justice and Truth, was sent to jail for 10 years. In July, her mother died after setting herself on fire in front of a government office – it is not clear if the act was in protest at her daughter’s detention or connected to other disputes, the family say.

Freedom of Speech: Overlooked and Underappreciated

Behind the scenes: shooting “88 – The Repression of Cyber Dissidents”...
Scroll to top