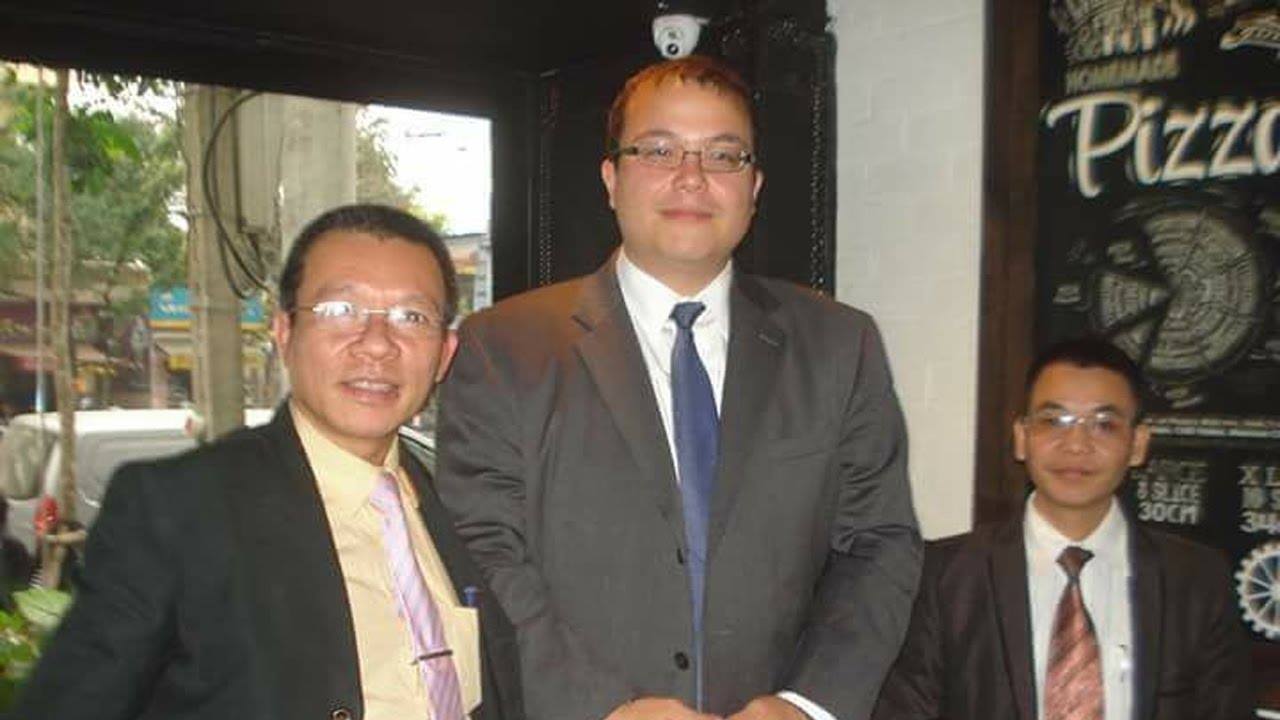 The 88 Project, March 3, 2017: Vietnamese state-owned media announced the arrests of two Hanoi-based dissidents, Mr. Vũ Quang Thuận  and Mr. Nguyễn Văn Điển, for “making and distributing video clips with bad content on the Internet.” Official report did not clarify under charges they were arrested. The two may be charged under Art. 88 of the Criminal Code for “propaganda against the Socialist state.”

Both Vũ Quang Thuận (born 1966, nickname Võ Phù Đổng) and Nguyễn Văn Điển (born 1983, nickname Điển Ái Quốc) are leading members of Phong Trào Dân Tộc Chấn Hưng Nước Việt (“Vietnam Progressive Movement”), which has as its principle the motto “Democracy, Progress, Humanity, Peace.” After the arrest of a founding member of the Movement, former political prisoner Lê Thăng Long, in Vietnam in a major political crackdown in 2009, Thuận and Điển fled to Malaysia, but they were arrested, deported back to Vietnam, and detained at the Detention Center 34 in Hồ Chí Minh city. Điển was then released, but Thuận was coerced into an internment at a mental hospital in Đồng Nai. After Thuận’s discharge from the hospital (year unknown), Điển and Thuận has been continuing to work together in their advocating efforts.

The duo have been producing and running a YouTube video channel through which Vũ Quang Thuận discusses political issues, advocates for the respect of human rights and democracy. The last video series they uploaded two days ago is entitled “Guide to Lawful Protest,” which could be one of the reasons that triggered their arrests. Note that recently, there has been an appeal circulated online, allegedly from Father Thadeus Nguyễn Văn Lý, a prominent former prisoner of conscience, calling people to take to the streets every Sunday and holidays starting March 5, 2017, to protest peacefully to “regain the people’s sovereignty.”

Vietnamese Activist and His Friend Kidnapped, Tortured and Robbed in Central...
Scroll to top