Tran Thi Thao used to be a lecturer at the Hanoi University of Science and Technology.

Since 2015, Thao has been continuously harassed and surveilled by the authorities due to her activism on issues such as the environment, democracy, and human rights. The public security of Hanoi kept her under surveillance regularly and would not allow her to go out either to buy food or to take her daughter to school.

The first incident happened in March 2015 after Thao joined a demonstration protesting against Hanoi’s plan to cut down trees, as well as sovereignty issues. In 2016, she was placed under surveillance, especially during May, and she was arrested and beaten in the police station of Bach Khoa District on September 20, the day that land rights activist Can Thi Theu’s trial was held.

On January 19, 2017, she, along with blogger Nguyen Huu Vinh, activist Vu Quang Thuan, and dozens of other activists, was arrested and detained for hours at the People’s Committee of Bac Khoa District. They were gathering to commemorate the 43rd anniversary of the loss of the Hoang Sa (Paracels) islands to China, with the sacrifice of 75 naval soldiers of the Republic of Vietnam. In the months of January, February, March, April, July, and November, the public security of Ha Noi kept her under surveillance for many days. The final incident of 2017 was on December 22, when Tran Thi Nga was tried in Ha Nam Province. The public security of Phu Ly City detained Thao from the morning until 20:00 PM.

In 2018, Thao was surveilled for at least 26 days, whenever there was any national or special event. As of May 2019, public security had also surveilled her for 11 days in 2019.

Tran Thi Thao, who has been suffering from prolonged harassment, was not an exception. On October 1, 2019, two public security officers in plain clothes and one local civil defense officer started surveilling her house in the very early morning, at around 6:00 AM. They blocked her way, prevented her from going to the market, and only left in the afternoon. According to her report to Radio Free Asia on October 1, they restricted her movement for two days, and she had to wait for them to leave to go out and buy food for her family. 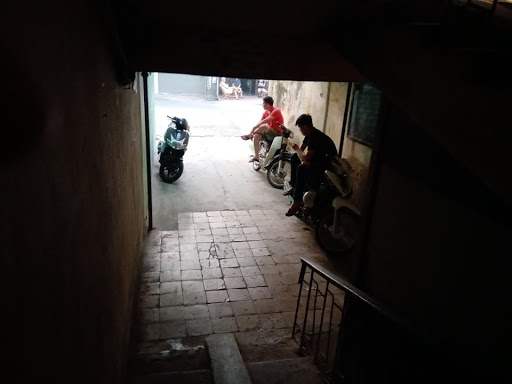 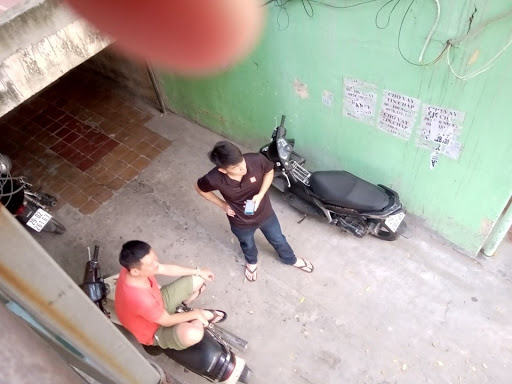 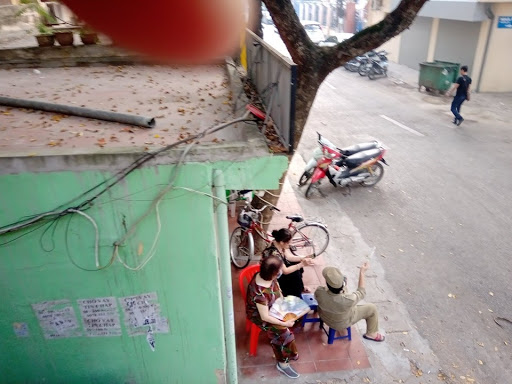