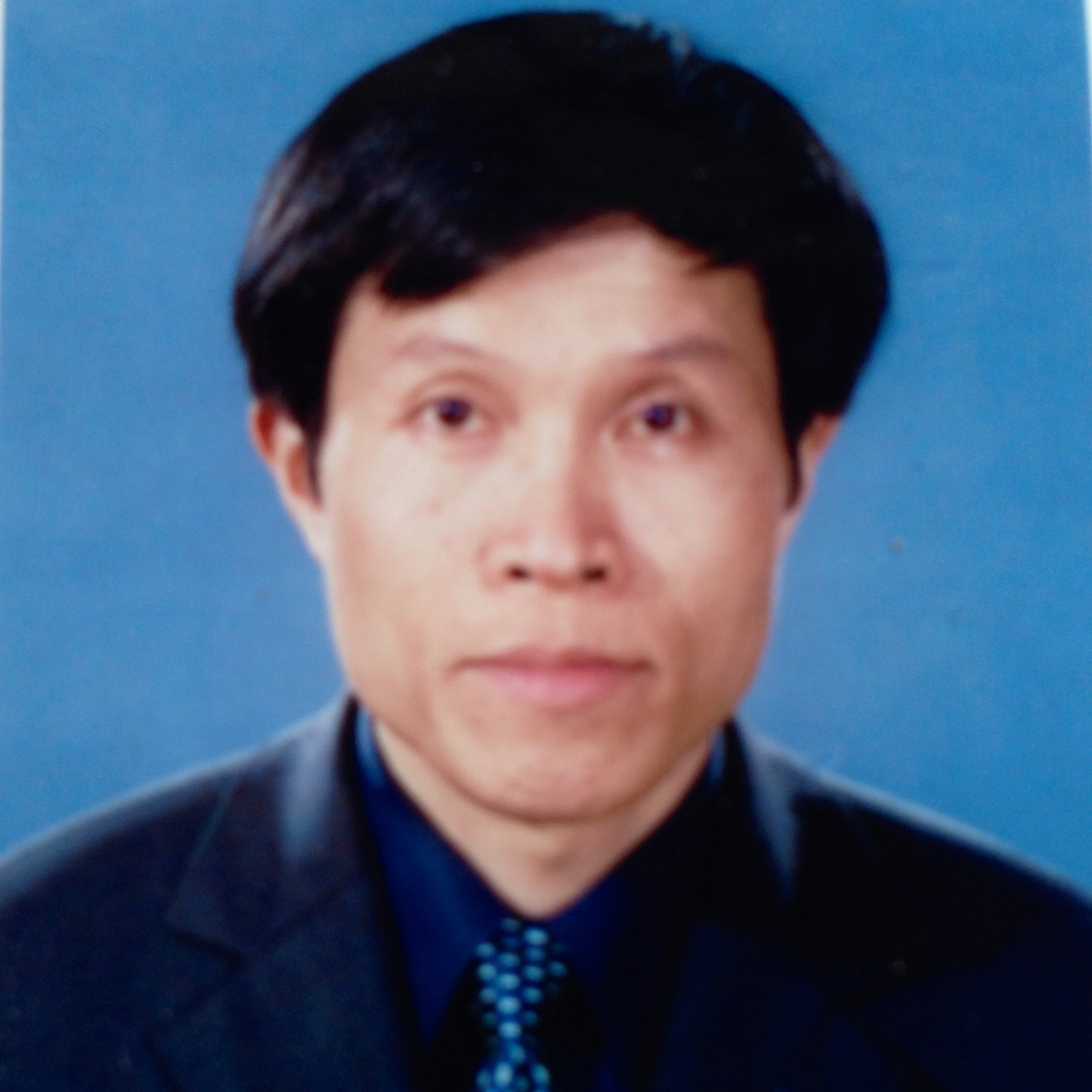 Political prisoner Nguyen Huu Vinh‘s family is concerned about him and his upcoming release from prison. Vinh and his family have experienced strange treatment in Prison No. 5 in Thanh Hoa province, including being warned not to bring any non-family members with posters and banners on the day of his release from prison.

Nguyen Huu Vinh started the blog Ba Sam in 2007, which featured content on a variety of social, economic, and political topics. Later, Vinh started other websites as well. Vinh eventually backed away from his direct role with Ba Sam, and the blog faced many concerted attacks over the years.

Nguyen Huu Vinh is the son of a late government official. He is married.

Just a day before Vinh and Thuy's trial, family and friends gathered to host a book launch of the bilingual Vietnamese-English "Anh Ba Sam" book.

The Committee to Protect Journalists' profile

Protests as Vietnamese blogger goes on trial for 'anti-government' posts, The Guardian, March 23, 2016

On May 5, 2014, authorities detained Nguyen Huu Vinh and his assistant Nguyen Thi Minh Thuy on charges related to articles published on two of their more recently-established websites. They awaited trial for almost two years (the trial was originally set for January 19, 2016, but later rescheduled); on March 23, 2016, Vinh was sentenced to five years in a Hanoi court under Article 258 of the 1999 Criminal Code for "abusing democratic freedoms;" Thuy was sentenced to three. Both maintained their innocence at trial. Their sentences were upheld on appeal on September 22, 2016. Vinh remains in prison, while Thuy was released on May 5, 2017 after completing her sentence.

Vinh has been denied reading materials and his communications and family visits restricted while imprisoned.

Human Rights Watch and Amnesty International demanded the charges be dropped leading up to Vinh and Thuy's trial.

Human Rights Watch called for the release of Vinh and Nguyen Thi Minh Thuy ahead of their appeal trial.

Two German members of Parliament attempted to meet with Vinh in prison, but their request was denied upon arriving at the prison.