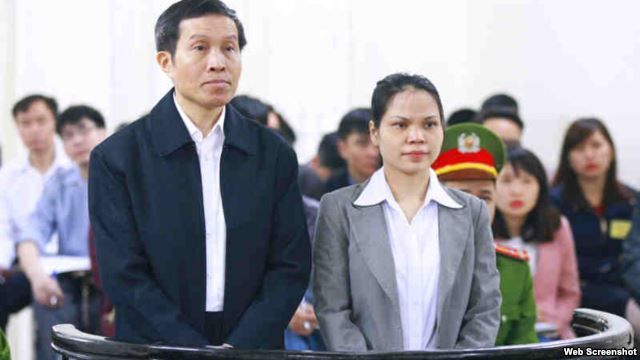 On March 22, less than 24 hours before the trial of prominent bloggers Nguyen Huu Vinh (aka Anh Ba Sam) and Nguyen Thi Minh Thuy, families and friends of the two bloggers officially launched the book “Anh Ba Sam” in Ha Noi with foreign diplomats from Western embassies in attendance. “Anh Ba Sam” is the first bilingual Vietnamese-English book about a prisoner of conscience in Vietnam. It was released on Amazon on March 15, 2016.

Each guest who attended the book launch and meeting with the families received a copy of the book and a T-shirt with blogger Ba Sam’s portrait printed. A copy of the book had previously been sent to the office of the Prime Minister of Vietnam in Ha Noi.

Blogger Anh Ba Sam was sentenced to 5 years of imprisonment and his assistant Nguyen Thi Minh Thuy got a 3-year sentence on March 23, 2016 in Ha Noi People’s Court. Protesters gathered in front of the court as the trial took place to show their support to the bloggers. Several prominent dissidents were taken in custody by the police for joining the protest.

Summarized and translated by Huong Nguyen 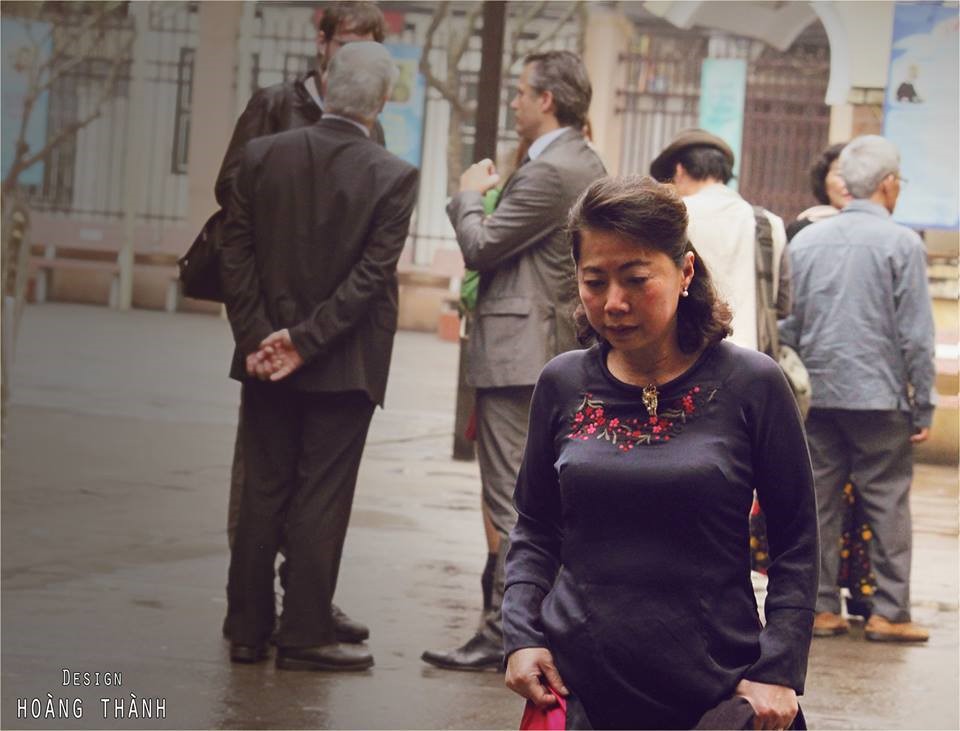 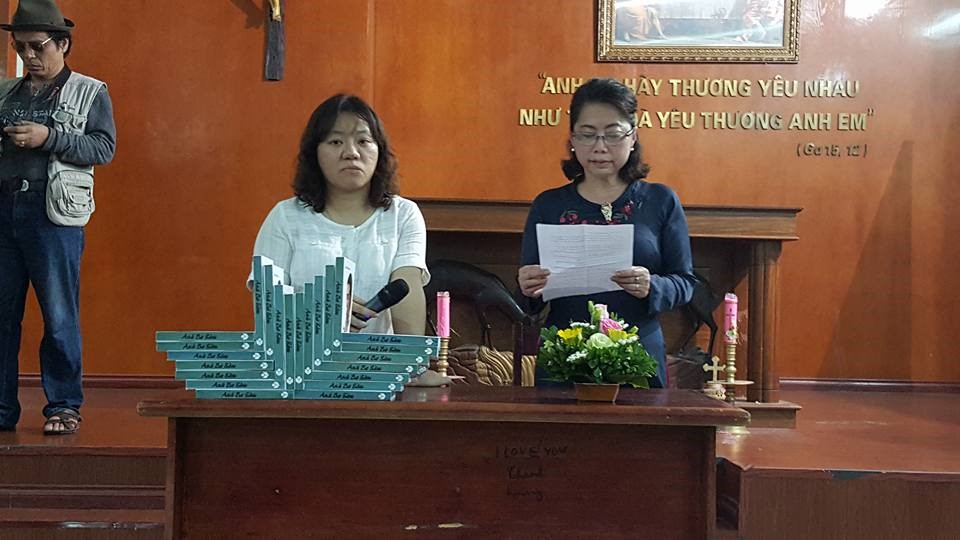 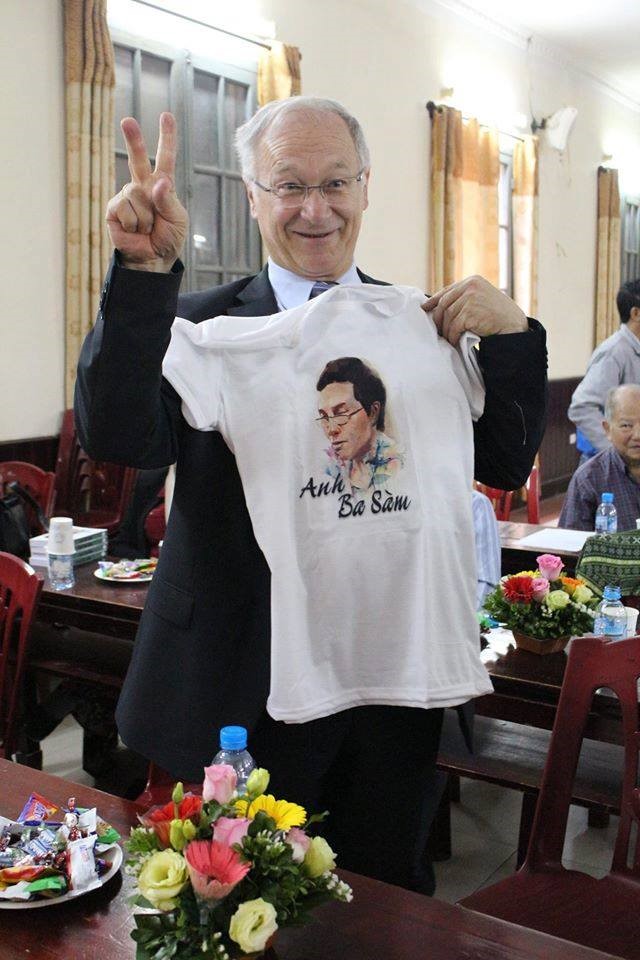 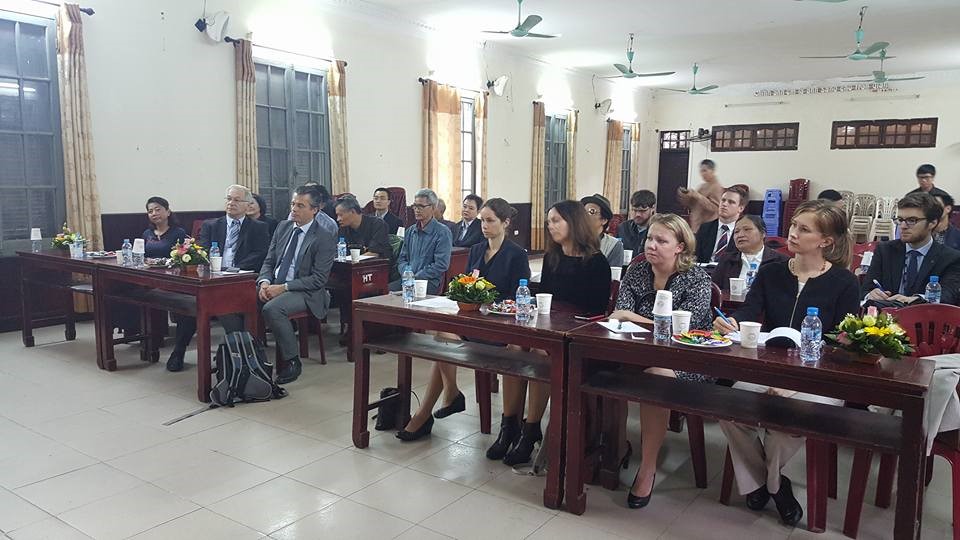 Wife of jailed Vietnamese human rights activist comes to U.S. with a pleaProtests as Vietnamese blogger goes on trial for ‘anti-government’...
Scroll to top