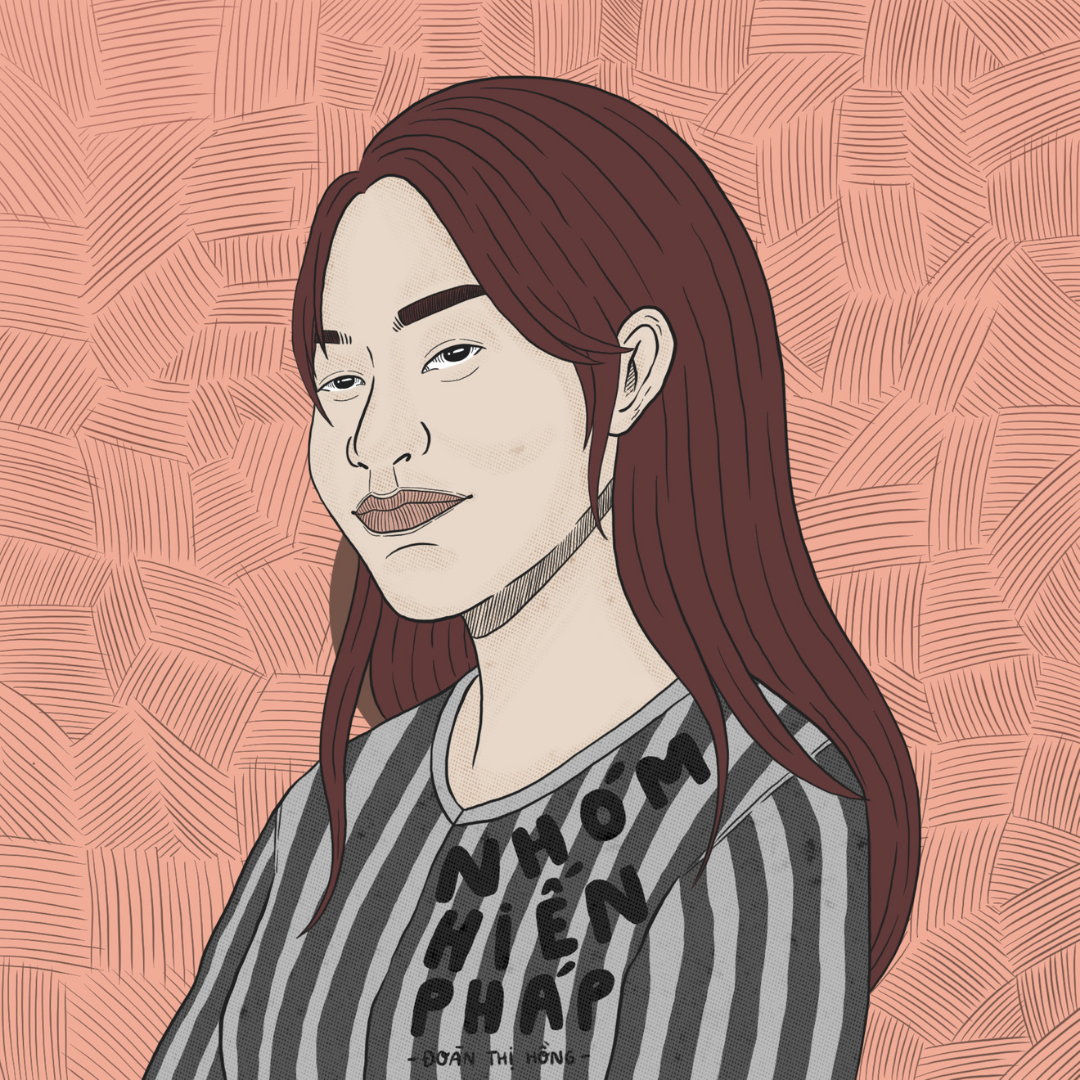 Doan Thi Hong is a freedom of expression activist. Hong is a single mom, and was living in Binh Thuan Province prior to her arrest. Hong was said to participate in the national demonstrations against the bills on Special Economic Zones and Cybersecurity on June 10, 2018.

She is also a member of Hien Phap (Constitution) group, established on June 16, 2017, with the aim to promote people’s understanding of their human rights in the 2015 Constitution.

Hong and other members planned to call for a peaceful demonstration on September 4, two days prior to their arrest, to raise their voice on social issues, including human rights violations, corruption, territorial disputes, and environmental pollution.

Read more in her database profile. 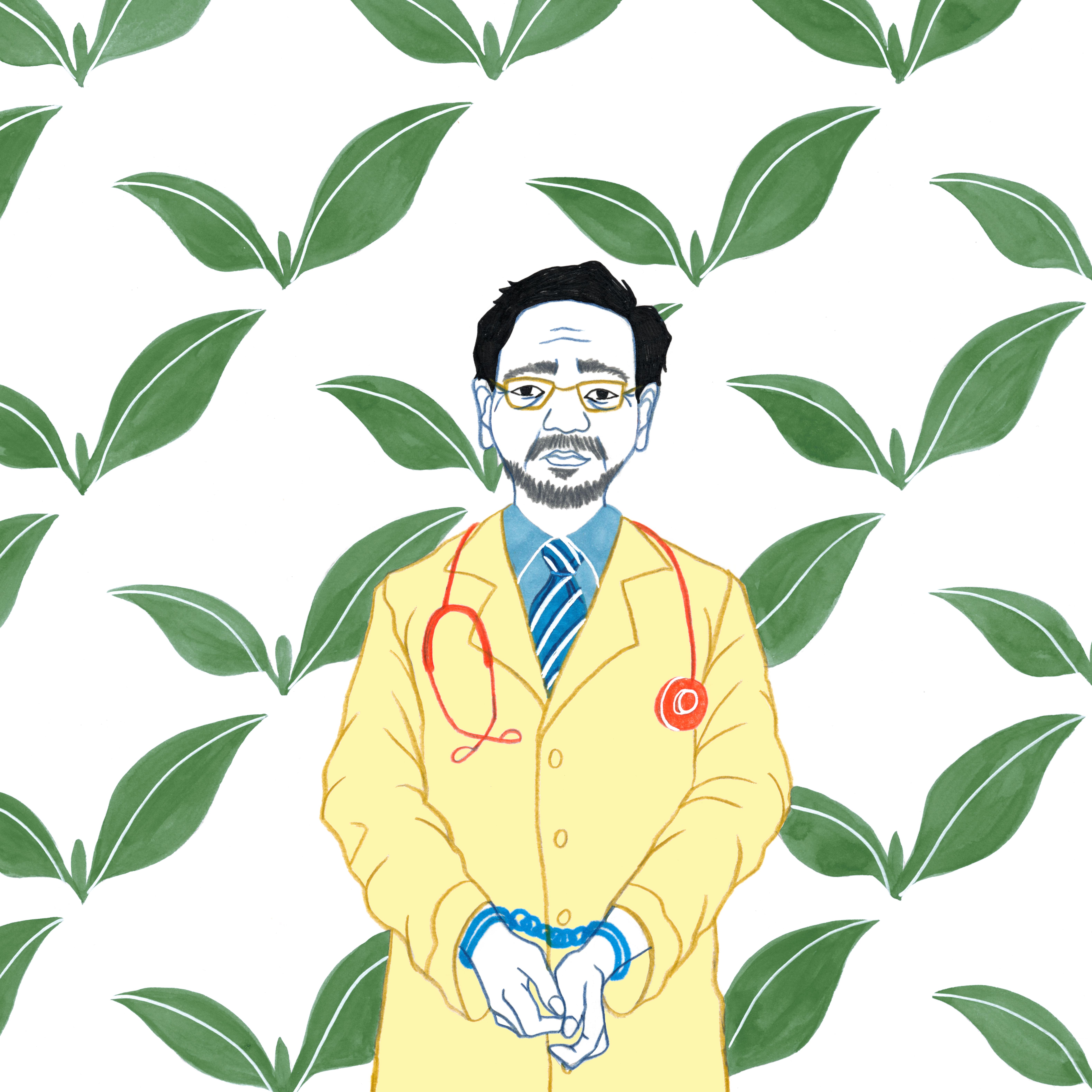 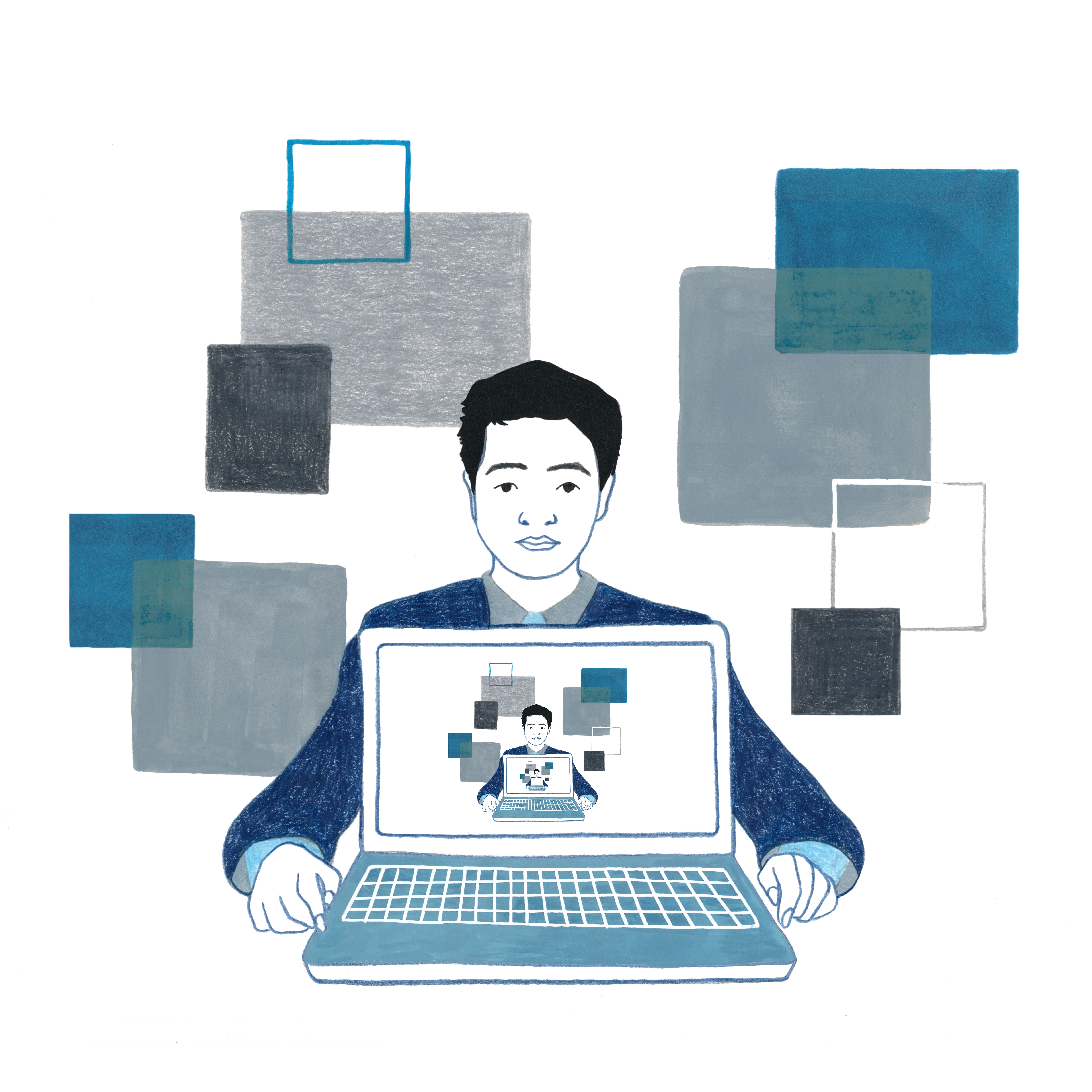