Police in Ho Chi Minh City arrested Huynh Anh Khoa and Nguyen Dang Thuong on June 13, 2020, for their activities in an online discussion group. They have been charged with “abusing democratic freedoms” under Article 331 of the 2015 Criminal Code. Public security officers from the District 8 police department searched Khoa’s home and forced him and his wife to sign three unspecified documents; he and Thuong are both reportedly now held at the District 8 Police Detention Center. Defend the Defenders reported that Khoa led a Facebook group with almost 50,000 users called Economic-Political Discussion. The group was closed down after the arrests.

The trial for Facebookers Huynh Anh Khoa and Nguyen Dang Thuong, scheduled for December 7, was moved to December 21 after Thuong requested a delay due to poor health. Their families were not notified of the trial date until the morning of the trial, and then they were called and told it’d been postponed. 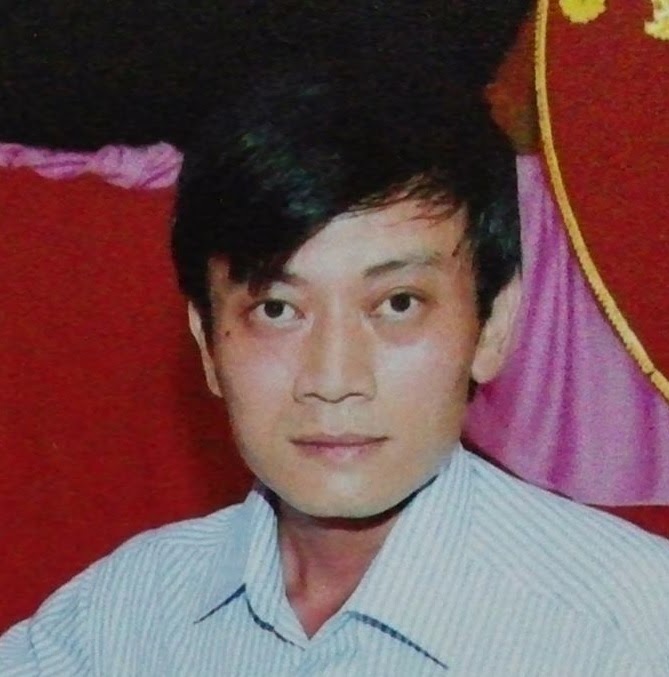