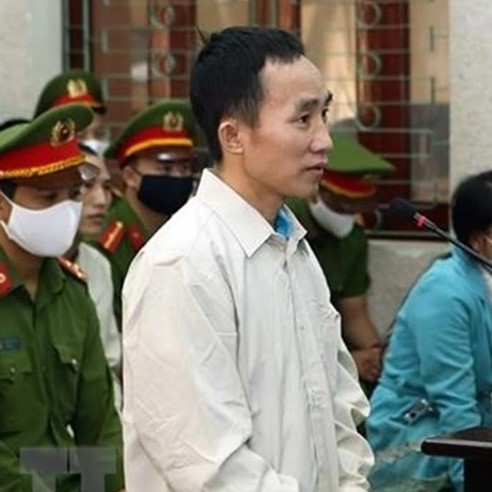 On March 18, 2020, the People’s Court of Dien Bien Province sentenced Sung A Sinh and Lau A Lenh to life in prison. They were both charged with overthrowing the state and establishing a separate state in northwestern Vietnam. According to the indictment, Sinh and Lenh persuaded other ethnic Hmong in August 2018 and March 2019 to establish a Hmong state in the Muong Nhe district of Dien Bien.

In 2010, the authorities discovered that Lenh was trying to set up an independent Hmong state within Vietnam, and he was convicted then as well but fled. From 2018 onwards, Lenh again discussed the idea with Sinh and many other members of his tribe.

Twelve others were considered accomplices and sentenced from two to 20 years in prison for the same crime. No information is available about the others.

Sinh's arrest date is unknown, so we have listed the trial date as the arrest date temporarily.

Note: It has come to our attentiont that there are allegations of violence in this case. We recognize the concern and will investigate it to the best of our abilities, but we also recognize that the authoriteis often claim violent methods in order to try to discredit activists. These allegations cannot be taken for granted in the absence of a free press environment. 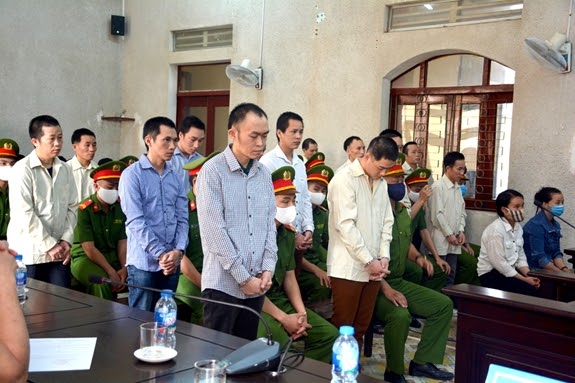 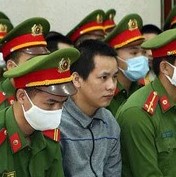