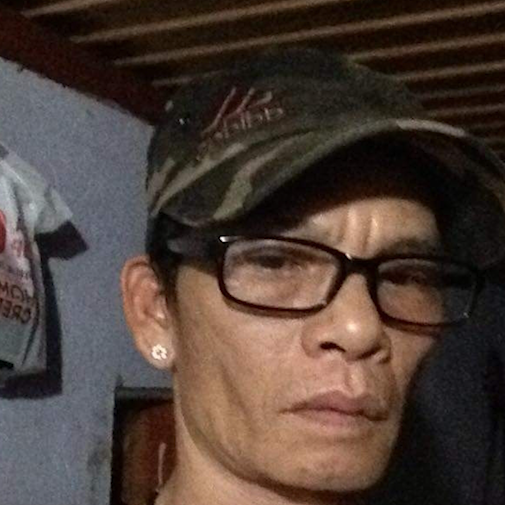 On May 13, the Provincial Security Investigation Agency completed the investigation of Dinh Van Phu. Phu was arrested in January 2020 and charged with "Propagating information and documents against the State of the Socialist Republic of Vietnam" according to Article 117 of the 2015 Criminal Code.

According to state media, from the beginning of 2018 to June 2019, Dinh Van Phu used his Facebook pages such as “Jimy Nguyen,” “Vinh Nguyen Jimy,” and “Nguyen Vinh” to post and share articles on political issues, broadcast live-streams, and participate in live broadcasts organized by other organizations to “defame the Party and State, to call for demonstration, incite riot and disorder.” State media, quoting the investigation agency, considers the content of his Facebook posts to have anti-state content that “negatively affect the awareness and thoughts of viewers.”

Phu also reportedly participated in a protest on June 10, 2018, against the draft laws on Cybersecurity and Special Economic Zones, together with Duong Thi Lanh, who was sentenced to eight years in prison in August 2019 for propaganda against the state.

Authorities arrested Dinh Van Phu, resident of Dak R’lap District, Dak Nong on January 9, 2020, on charges of committing propaganda against the State under Article 117 of the 2015 Criminal Code.