Thuy is a part of the nationwide protest movement against the installation of toll booths across the country as the result of Build - Operate - Transfer projects (BOT projects). Many have criticized the locations of these toll booths, alleging that they are being charged with or without using the new road built by BOT companies. They also believe that this lucrative business (which can generate billions of Vietnam Dongs per day - approximately 50,000 USD to 100,000 USD per day) is corrupted by cronyism.

She has given much support to Dang Thi Hue, a well-known activist who has consistently protested against BOT projects.

On June 12, 2019, Nguyen Thi Thu Thuy, also known as Nguyen Tran Cong, and Dang Thi Hue were arrested at Bac Thang Long-Noi Bai toll booth, where they had gone to protest the toll booth’s fees, and they were escorted to the public security office of Soc Son District and detained there for over four hours.

According to Hue’s online posts, she accused the Soc Son’s public security forces of trying to frame her for a criminal conviction. Specifically, when Hue and Cong drove to Bac Thang Long - Noi Bai toll booth and argued about the legality of its location and existence, a group of security officers was already waiting to see if they could have any justification to arrest her and Cong.

Aware of this, after 11 minutes of negotiation, Cong and Hue decided to pay the toll fee, yet Soc Son’s police still confiscated the car and arrested both of them.

Cong and Hue have filed official complaints to the competent authorities about the arrest and the confiscated car. 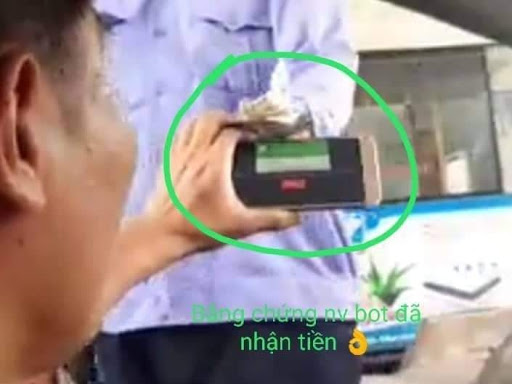 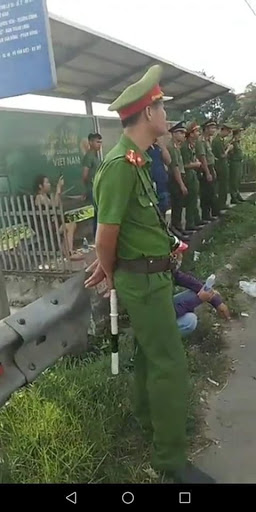