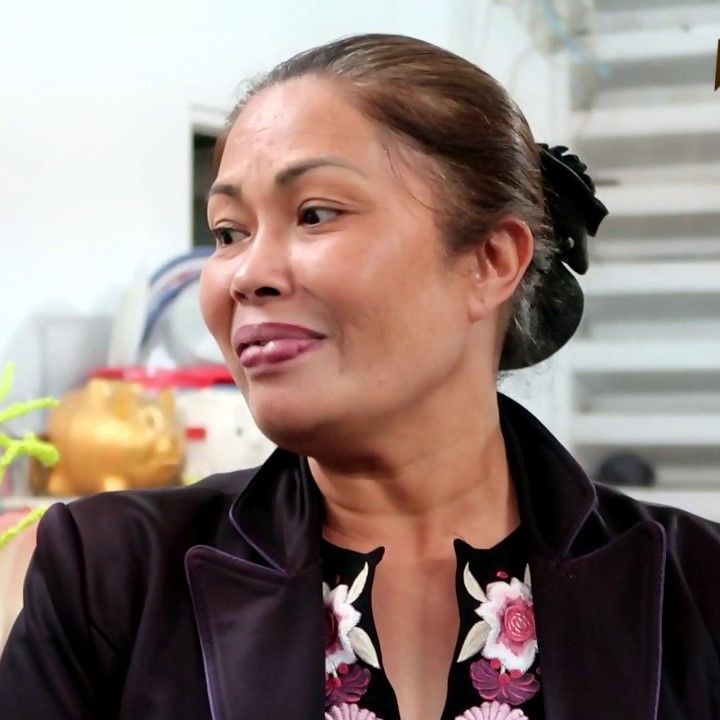 Hang comes from a family with a revolutionary background. She has been a prominent member of Vietnam’s human rights movements and has a rich history of civic engagement and peaceful dissent.

Hang has been known as an activist since the 2010s, when activism was still foreign to many Vietnamese people.

In 2011, Hang participated in the appeal trial of a prominent political dissenter - Mr Cu Huy Ha Vu. There, she was subjected to an administrative fine and briefly detained for "causing public disorder".  During the same year, she was administratively detained another two times, with the same accusation, for peaceful assembly at Ly Thai To Monument, protesting China’s alleged unlawful actions in the East Sea (South China Sea). After these incidents, the People’s Committee of Ha Noi city issued Decision No. 5225/QĐ-UBND, dated November 08, 2011, sending Hang to an re-education center in Vinh Phuc Province (yet she was arrested in Ho Chi Minh City). She was only allowed to return to her hometown - Vung Tau - the following year.

In February 2014, Hang and many other activists, including activist Nguyen Van Minh and Nguyen Thi Thuy Quynh, were on their way to visit former political prisoner Nguyen Bac Truyen in Lap Vo District, Dong Thap Province, when they were stopped, reportedly traffic control, and somehow were arrested for “causing public disorder.” Bui Hang and and Nguyen Thi Thuy Quynh went on a two-week hunger strike to protest the circumstances of their arrest. Their defense lawyer, Ha Huy Son, was unable to see their case files. On July 22, the attorney had to file a motion against the Dong Thap province police for failing to provide him the findings of their criminal investigation, as required by law.

Hang and her co-defendants were sentenced to three years of imprisonment by the Court of Dong Thap province on August 26, 2014. The authorities accused her and other activists of creating a “serious obstruction to traffic.” Many international organizations believed that the judgment was politically-motivated, since there was evidence that unidentified thugs attacked and beat up several group members.

Bui Hang's family experienced harassment in their attempts to fight for her release. They raised her case with local authorities ,and when they attempted to lodge a complaint with higher authorities in Hanoi on March 23, 2014, they were briefly detained.

In prison, the prison officers accused Bui Hang of being uncooperative for refusing to wear a prison uniform. They then arbitrarily denied her the right to meet with her family.

She was released from prison on February 11, 2017. She immediately rejoined the human rights movement in Vietnam, now by using Facebook and other social media tools. She still faces harassment and threats from various local authorities to this day.

According to Attorney Ha Huy Son, right after being arrested, Hang and Quynh went on a two-week hunger strike and suffered from serious malnutrition. 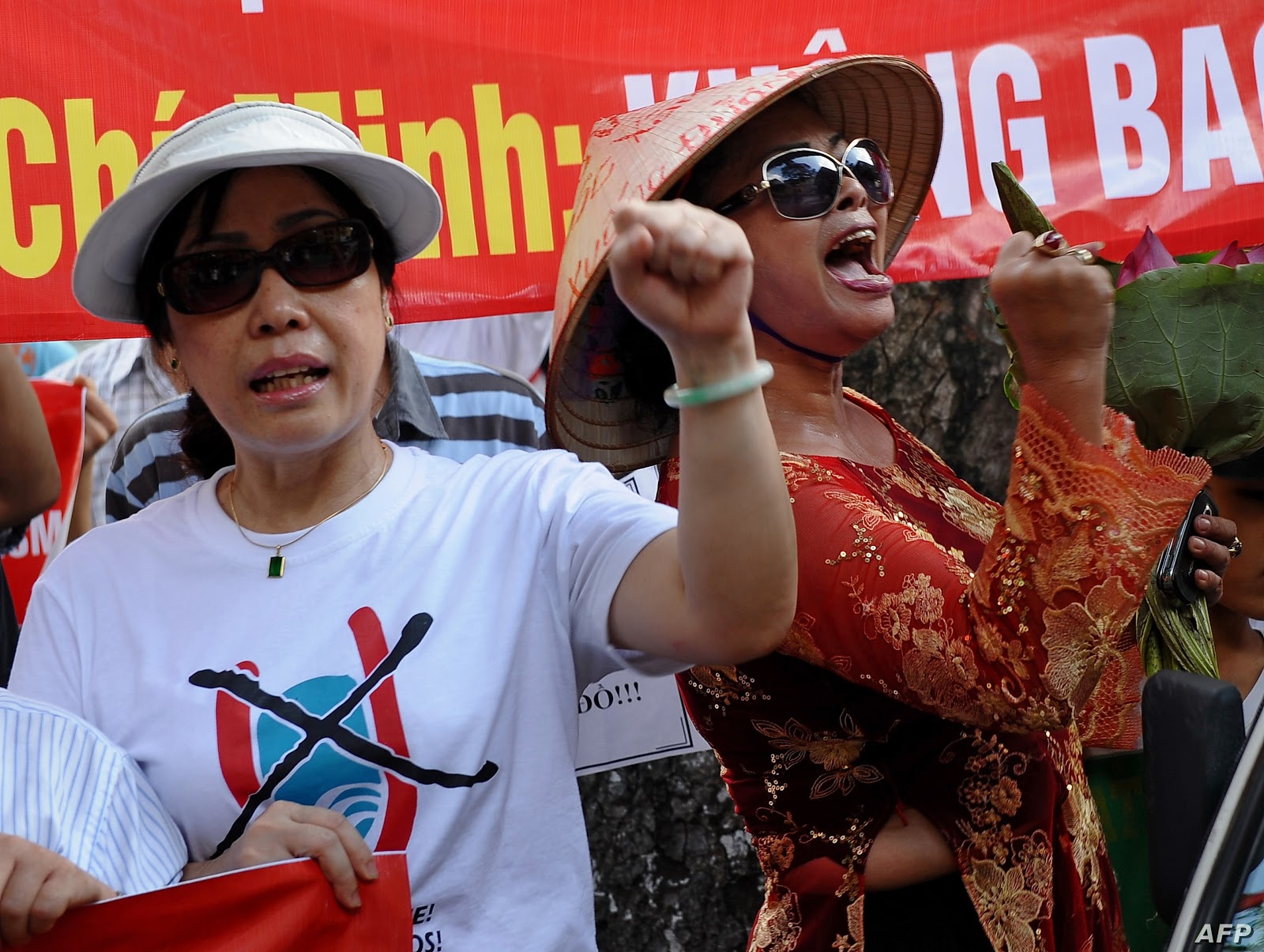