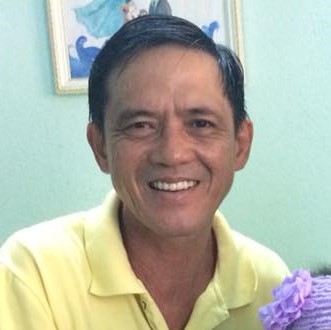 In 2016, Huynh Anh Tu got married Pham Thanh Nghien, a former political prisoner who has lived in Loc Hung since 2014. They have a toddler and had just completed building their own house in Loc Hung vegetable garden one week before the new house was torn down during the forced evictions on January 4 and 8, 2019.

In 1999, Huynh Anh Tu was sentenced to 14 years in jail and seven years under house arrest for “Carrying out activities aimed at overthrowing the people's administration,” (Article 79 of the 1999 Penal Code). After his release, the authorities refused to issue his identification documents, causing him trouble with travelling and finding a job.

His wife is a former political prisoner. Pham Thanh Nghien was imprisoned for four years under the charge of  “conducting propaganda against the State of the Socialist Republic of Vietnam,” in 2010. They have a one-year-old daughter.

Huynh Anh Tu’s younger brother, Huynh Anh Tri, was also a political prisoner, jailed for 14 years in the same trial with Huynh Anh Tu. He was released in 2013 but passed away in July 2014 due to HIV, which Tri contracted during his time in prison. Detention officers held him intentionally him with other prisoners who were infected with HIV/AIDS.

In the early morning of January 8, the authorities carried out their land-grabbing for the second day at Loc Hung vegetable garden, Ward 6, Tan Binh District, Ho Chi Minh City.

A house of former political prisoners Huynh Anh Tu and Pham Thanh Nghien was destroyed on this day. The couple just completed building their new house in Loc Hung with their ten-year savings, only to see that house destroyed a week after. Pham Thanh Nghien managed to leave to bring her one-year-old daughter to a safe place, thanks to a friend’s support, while Huynh Anh Tu stayed behind and witnessed the destruction of their house at 4:25 pm.

Tu and Nghien’s family is now in a particularly precarious situation: as a former refugee in Thailand and long-term political prisoner, Huynh Anh Tu does not have any identification papers, so they are unable to rent. Nghien and Tu’s toddler has asthma, and they need a home with electricity for her to have access to a functioning nebulizer aspirator.

Note: Loc Hung vegetable garden is a six-hectare area that belongs to the Catholic Church of Vietnam in Ward 6, District Tan Binh, Ho Chi Minh City. That area has been in dispute between the local government and the households for nearly twenty years. The authorities prevented the Loc Hung residents from legalizing their land use right even though the residents have valid documents to support their claim.

The negotiation ended with the first forced eviction on January 4, destroying around 10 houses by a powerful force, including police, civil defense forces, and volunteer youth, with equipment such as bulldozers and firetrucks. After the second day of land-grabbing on January 8, 2019, all 112 houses were totally destroyed. 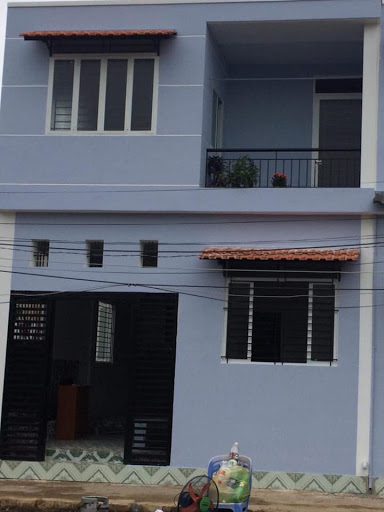 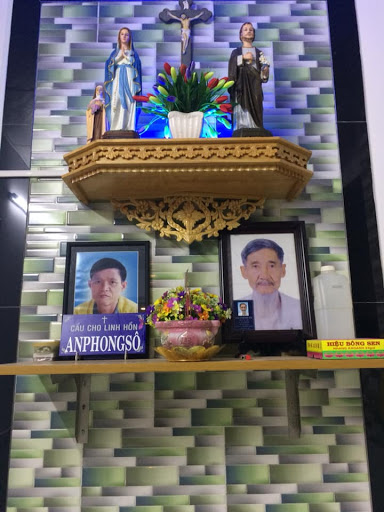 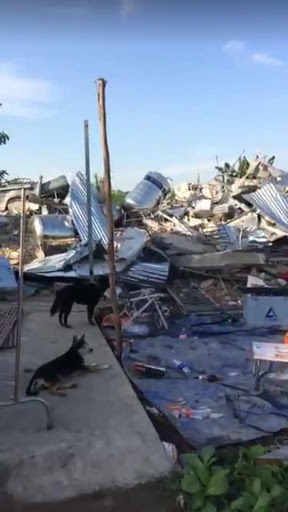 Houses after forced eviction on January 8, 2019 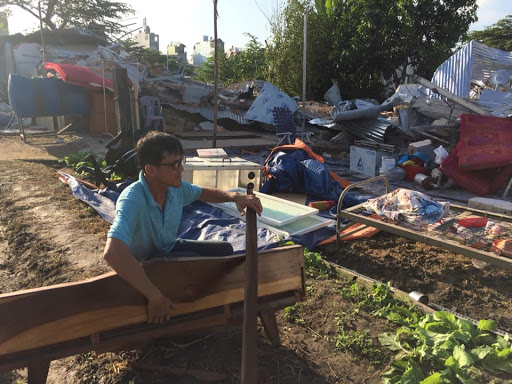 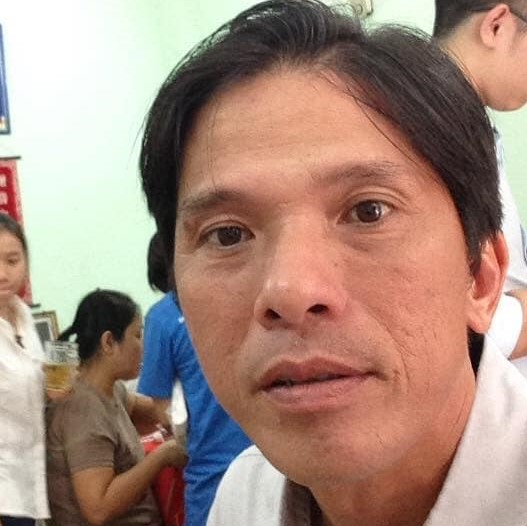 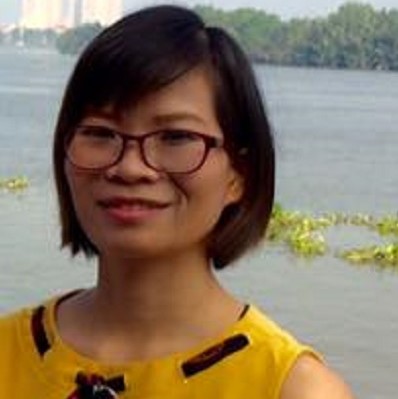