Get to Know Us

The 88 Project (“Dự án 88”) supports and encourages freedom of expression in Vietnam by sharing the stories of and advocating for Vietnamese activists who are persecuted because of their peaceful dissent.

Our vision is that one day the Vietnamese people will be able to freely express themselves and actively take part in socio-political processes to bring about the changes they desire without fear of discrimination or persecution. 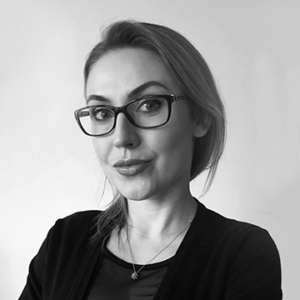 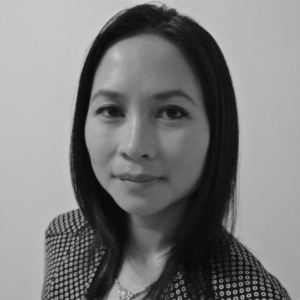 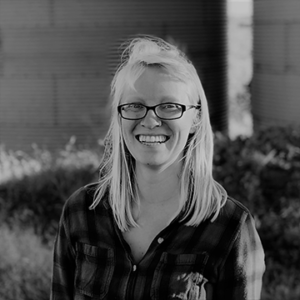 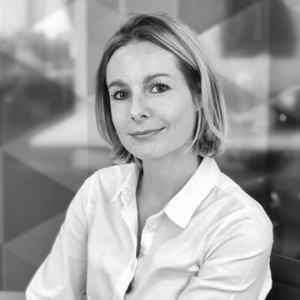 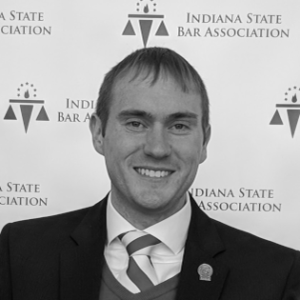 Vietnam is a one-party state in which the Communist Party of Vietnam has complete control over the state’s functions, social organizations, and media. The Party-State routinely uses laws, decrees, and the coercive systems of police and prisons to deprive citizens of their basic political and civil rights.

The 88 Project was created after one of our founders – Huong – was personally affected by the Vietnamese regime. It was during a political crackdown in the summer of 2009 that several of Huong’s friends were arrested for their peaceful dissent. She started to advocate for their release by working closely with their families and international human rights organizations, and it was here that she noticed​ ​a​ ​lack​ ​of​ ​information​ ​in​ ​English​ ​on​ ​many​ ​cases​ ​of​ ​political​ ​prisoners​ ​in​ ​Vietnam.​

While in her PhD program at Indiana University, Huong reached out to the student Amnesty International group for assistance. There, she met Kaylee Uland, who at that time was an undergraduate student. The two began working together on advocacy efforts, including public outreach on the campus and letter-writing campaigns. Around the same time, Vietnamese activists in Poland connected Huong with Ella Gancarz, a filmmaker who wanted to create a documentary about human rights in Vietnam. In November 2012, at the confluence of these projects, The 88 Project was born with the aim to share the stories of people unjustly harassed and imprisoned for their peaceful dissent.

Ultimately, we hope that our work will strengthen the democratic movement in empowering and encouraging the activists to continue to pursue their endeavors. The democratization process will only succeed and be sustainable if there are citizens who are willing to participate and make a difference in the political process.

“Never doubt that a small group of thoughtful, committed citizens can change the world; indeed, it’s the only thing that ever has.”

The 88 Project takes its name from one of the repressive provisions of Vietnam’s 1999 Criminal Code, which is routinely used to persecute peaceful critics of the regime. Article 88, which is now article 117 of the 2015 Criminal Code, makes it a crime to “propagate” against the Socialist Republic, with imprisonment sentences ranging from three to twenty years.

There are many other articles that have been employed to imprison hundreds of peaceful activists in Vietnam. Under article 79 of the 1999 Criminal Code (currently article 109 of the 2015 Code), those who form or join organizations “with intent to overthrow the people’s government” can face capital punishment. They are just two examples of the dozens of the criminal provisions routinely used against critics of the regime.  The Vietnamese government has been pressed many times to revise these provisions, which criminalize the legitimate exercise of human rights, yet the use of these provisions remains as extensive as ever.

The number “88”, expressed in the Project’s logo as two handcuffs, has become a symbol of all repressive Vietnamese laws. However, the slightly open handcuff in our logo symbolizes the fact that not even prison bars can hold back the ideas of hope, human rights, and democracy.

Ella is a London-based executive producer. She has been working in the advertising and television industry for over ten years, for a variety of agencies and brands. Beside her commercial work, she has always been passionate about promoting human rights. Therefore, after meeting Huong and Kaylee in 2012, she co-founded The 88 Project.  As a film executive producer, Ella is particularly interested in gender subjects and women’s empowerment. In 2018, she ran five charity races to support female activists in Vietnam. All money raised through this campaign will be used to develop an interview series with the activists.

Huong Nguyen has been active in human rights advocacy for more than 10 years, working with Vietnamese activists and international human rights organizations to raise awareness about the situation of political prisoners in Vietnam and advocate for their release. Huong obtained a Ph.D. in Law and Democracy from Indiana University Maurer School of Law in 2014, where she was also a research fellow at the Center for Constitutional Democracy from 2008-2014. She has served as Vietnam country specialist for Amnesty International USA (2012-2015) and as a consultant on gender and constitutions for U.N. Women (2014-2015). She was educated in both Vietnam and France before coming to the United States.

Kaylee Uland serves as Co-Director of The 88 Project and has been involved with the Project since its founding in 2012. She has long been passionate about human rights, having joined The 88 Project while a member of Amnesty International at Indiana University. Kaylee is a native of Indiana, U.S., and holds a BS in Public Affairs from Indiana University and a MA in International Studies from the Josef Korbel School of International Studies at the University of Denver. She currently works as the Healthcare Case Manager for the Migrant Farmworkers Assistance in Kansas, City, MO, which serves migrant laborers working in agriculture in rural, western Missouri. Though Midwestern at heart, she is a fluent Spanish speaker and interested in a variety of global issues, especially freedom of expression, immigration, and wildlife conservation.

Simone joined The 88 Project in 2018 and is responsible for the marketing, social, and communications strategy. She holds a Masters degree in Communication from VU University in Amsterdam, The Netherlands and has worked in finance, technology and lifestyle industries. Over the years, Simone has volunteered for a number of charity organisations, and after visiting Vietnam in 2015, has become increasingly passionate in contributing to the fight for equality and human rights in Vietnam.

Aaron received his B.A. from Wabash College and his JD and PhD from the Indiana University Maurer School of Law. His dissertation focused on designing new participatory mechanisms for use in constitutional reform processes. His fieldwork took place in Liberia and Burma, where he researched how participatory constitution-making programs would change based on the national context. His legal work focuses mostly on family law, constitutional law, and environmental law. Aaron joined The 88 Project because he wishes to help raise awareness of currently imprisoned Vietnamese political activists.

Grace was born in Saigon, Vietnam but grew up in America. She has been involved in human rights advocacy since 2008. Grace has lived in Bangkok, Thailand for the last five years working as a volunteer with the Montagnard asylum seekers/refugees from Vietnam in addition to her human rights work. After college, she worked as a social worker and as a Legal representative for Juvenile Court for many years in the United States. She holds a Master in Social work at University of Washington and a J.D. from Lincoln and Pacific Lutheran University.

Trang worked as a trainee lawyer in Vietnam for two years before getting a Master’s degree on international laws in Europe. Her research focuses on international human rights law, the law of armed conflicts, and global democratization.

The senior editor is an American journalist who has worked in Asia for 35 years. He joined The 88 Project as an editor in 2020. He has a BA degree in East Asian Studies from Manhattanville College and an MA degree in International Relations and a Certificate in East Asian Studies from Columbia University’s School of International  and Public Affairs. He has focused on human rights in his reporting.

Stewart graduated with a degree in History from the UK before spending two years living and working in Vietnam. He is currently studying/preparing to do a masters in International Relations after returning to the UK. Stewart is interested in conflict studies, human rights, and Asian politics.

Jessica obtained a Masters degree on Human Rights and Democratization from the Global Campus of Human Rights. Her research and advocacy focus on globalization, development, and human rights, particularly environmental rights and civil society movements.