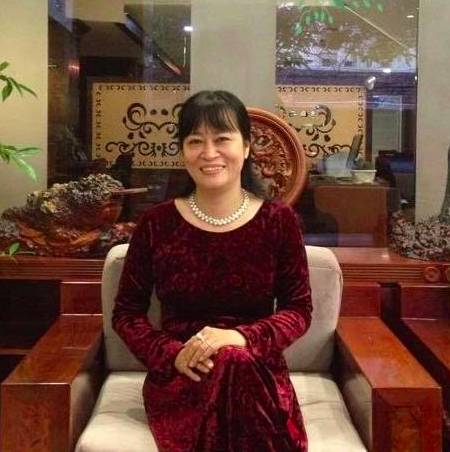 Other Names: Nguyễn Thị Tịnh Thy

Nguyen Thi Tinh Thy (Ph.D) lives and works in Hue city, central Vietnam. She is a lecturer, with expertise in literature, at Hue University of Education.

Nguyen Thi Tinh Thy is not known for her role in political activism. She is a Vietnamese literary critic with some popular published works on research-based criticism, such as:

Tinh Thy’s works are not only praised by literary critics, but also the State media. She had not been targeted until the award announcement by the independent (non-state run) organization Association of Independent Writers of Vietnam (Van Viet) in March 2022. Notably, Tinh Thy has published her writings with Van Viet since April 2018.

March 3, 2022: intimidated into not receiving a literary award

Writer Nguyen Thi Tinh Thy respectfully declined a literary award from the independent (non-state run) organization Association of Independent Writers of Vietnam (Van Viet). Her book “Dare to Look Back” won for the category of research-criticism at the 7th Van Viet Literature Awards. She asked the organization to save the award, saying that she would accept it when it’s safe to do so.

In her letter “How much longer will we suffer?” sent to Van Viet on May 1, 2022, Tinh Thy wrote: “Is there anyone on earth, throughout the ancient and modern eras, in both eastern and western literature who has had to write a letter like this? One that asks for the award organizer to PLEASE KEEP THE AWARD FOR ME?”.

Tinh Thy cited veiled threats from security police who suggested she should not accept the award in order to keep the peace. “If you want to receive the prize, there should be no award presentation ceremony, no filming, and no posts on social media so that you can avoid getting into unnecessary trouble,” she repeated what the authorities told her.

A few months ago another award recipient, Thai Hao, was assaulted by plainclothes thugs on his way to meet with members of Van Viet. Tinh Thy wrote she recently met with Thai Hao and saw that his face still bore the scars from that altercation. 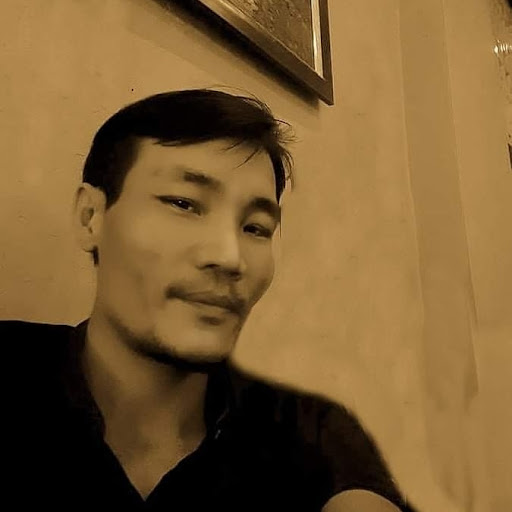