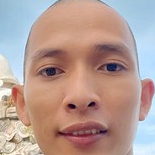 On July 21, Le Thanh Trung Duong was sentenced to four years in prison by a court in Duc Hoa District, Long An Province.

Six Bong Lai Temple members – allegedly forced to confess under coercion – were sentenced to a total of more than  23 years in prison for “abuse of democratic freedom." After the trial, another temple member was charged. Le Thu Van, 67, is going through her last-stage cancer treatment and is not expected to survive. Nonetheless, a warrant was issued for her arrest. The group’s lawyers helped bring the severely ill Thu Van to court and got permission to bring her back to the hospital.

Le Thanh Trung Duong is a monk at the Tinh That Bong Lai Buddhist monastery.

Trung Duong lives and practices Buddhism at the Tinh That Bong Lai monastery.

On January 7, 2022, State media officially announced that Le Tung Van and his three disciples were charged under Article 331 of the 2015 Criminal Code for “abusing democratic freedoms.” To be more specific, the case was brought to light after the government received numerous citizen complaints saying the headmaster(s) of the Tinh That Bong Lai took advantage of religion and charitable activities for their own benefit.

On March 07, Tinh That Bong Lai was searched once again in order to “clarify other charges committed by associated people living at the monastery.”

On April 26, 2022,  the Long An province public security once more extended the pre-trial detention of the defendants to June 3, 2022. Shortly after that, two other members of the Tinh That Bong Lai were arrested.

On May 12, 2022, the public security arrested Cao Thi Cuc (D.O.B 1960), the landlord of Tinh That Bong Lai. She was also charged under Article 331 of the 2015 Criminal Code for “abusing democratic freedoms”. On May 15, the public security of Long An publicly accused Cao Thi Cuc of being  “the ringleader of the Tinh That Bong Lai group, along with Le Tung Van,” according to State media. 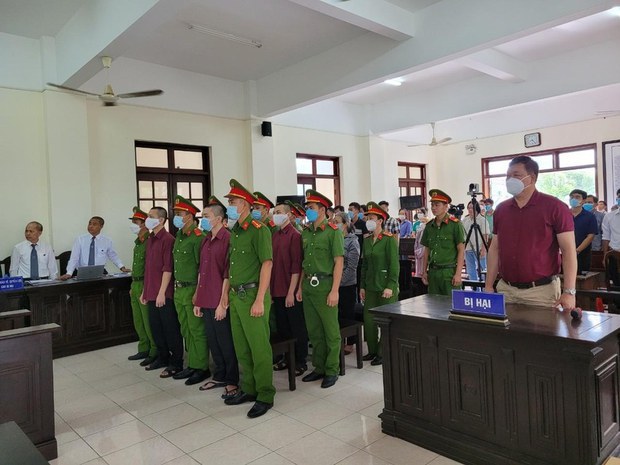 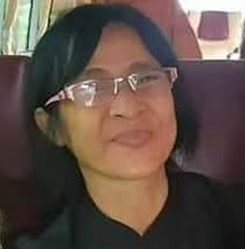 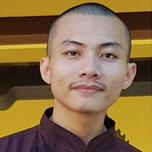 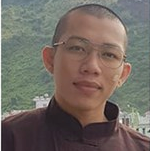 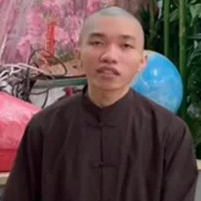