Huy is an active Champa cultural anthropologist. He puts an emphasis on Cham culture preservation and representation in the current political system of Vietnam.

April 7, 2021: detained for running as an independent candidate in the National Assembly election

From March 2021 onwards, many of Huy’s friends mentioned his intention to run for the National Assembly. On his Facebook account, Huy commented that, “There are only seven seats for Binh Thuan Province in the National Assembly, three of which already belong to candidates nominated by the Party Central Committee. The other four are for the local Party members, so I am unlikely to stand a chance.” However, Huy still considered running with the hope of representing the Cham population and their interests.

At the beginning of April, Huy was summoned by the public security of Ma Lam Town. He went to meet them on April 7 and was detained for four straight days. His wife confirmed that she was not notified or updated about his condition by the authorities. He was released on April 11. 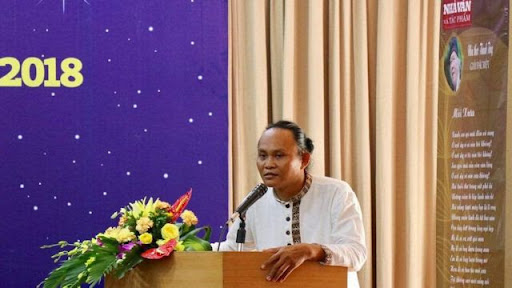