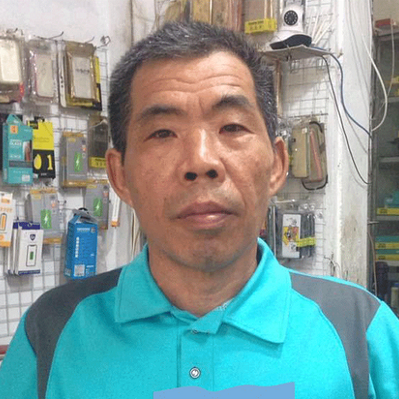 Prior to his arrest, Son had no history of activism.

Since at least September 2020, cybersecurity police had been tracking Son’s postings on Facebook and Youtube. Most of his postings and videos criticized the lack of democracy in the election process. Finally, the public security of Vinh Tuong district, Vinh Phuc Province, arrested him on May 20, 2021, ostensibly for a sarcastic statement to the effect that “Vietnam’s election process is more civilized than the United States” because there’s never any messy challenge after an election.