The authorities accused Thi Bich of resisting and obstructing officers in carrying out their public duties.

Her arrest date is listed as his trial date, as she was not subject to pre-trial detention. Some other family members were briefly arrested without any formal charge, while Bich and three others were tried. 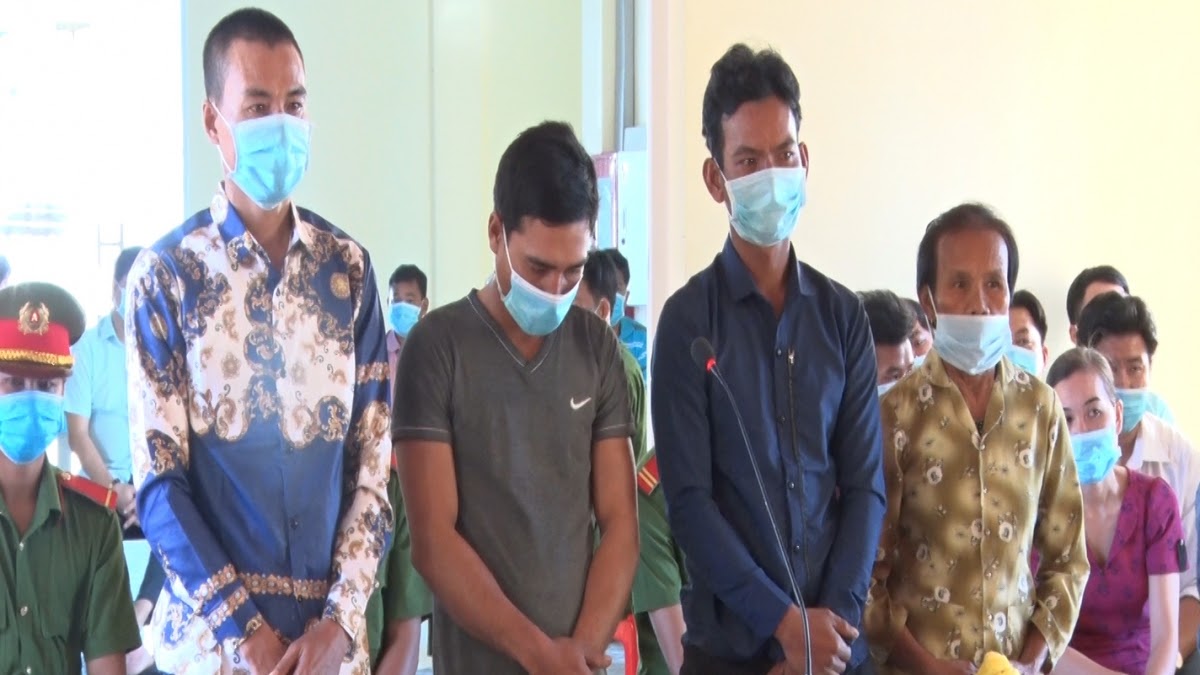