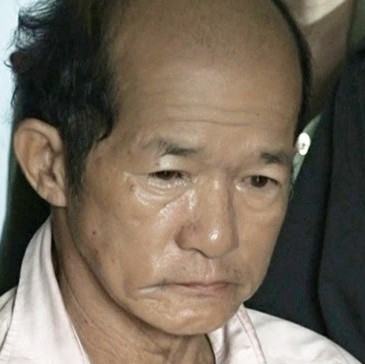 On March 31, the People’s Court of Binh Dinh Province sentenced Facebooker Le Van Hai to four years in prison for “abusing democratic freedoms” under Article 331 of the Criminal Code.

Hai and his family have been affected by a wastewater treatment project in Quy Nhon City since 2016. With his land confiscated and unfair compensation given for it, Hai has pursued a formal complaint procedure. However, with most of his demands denied, he turned to social media to show his frustration against the local authorities.

According to the report by the local public security, Hai will be detained for two months; public security already conducted a search of his residence in the coastal city of Quy Nhon.

The police investigation into Hai’s case states that he often used his Facebook account to share or post comments that slandered or offended the prestige of Vietnamese government leaders, including Communist Party members and provincial officials.

Hai had also sent many complaints to Binh Dinh authorities asking for compensation payments because his family’s house and land had been confiscated to build a wastewater treatment plant in Quy Nhon.

When authorities denied the request, he shared his frustration on Facebook. The state media said that the authorities had met with him on the issue but Hai was “stubborn” and continued to “over-complain” to higher authorities, affecting “public order” and “public faith” in the local authorities.

On March 31, the People’s Court of Binh Dinh Province sentenced Facebooker Le Van Hai to four years in prison for “abusing democratic freedoms” under Article 331 of the Criminal Code. 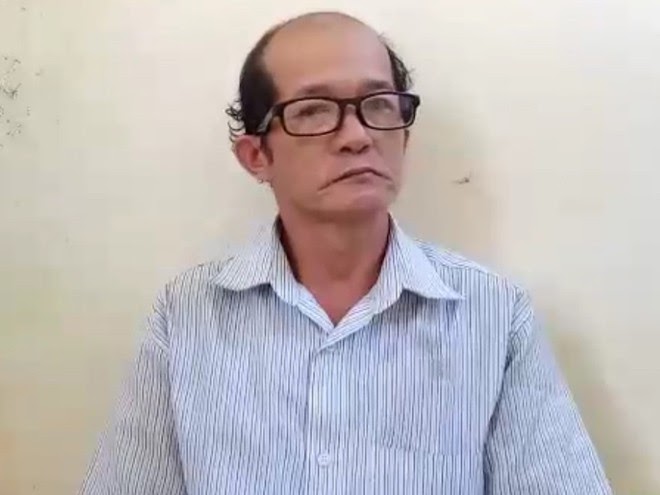 Hai in one of his livestreams 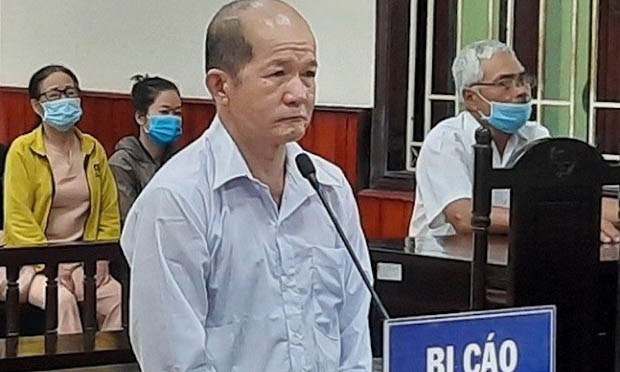