Hai is from Ha Tinh Province, but now lives and works in Vung Tau City. He was a journalist and has worked in several licensed journals in Vietnam, such as the Vietnam Logistics Review.

Hai used his Facebook to criticize the policies of the Vietnamese government on issues such as South China Sea, infrastructure, and transparency of leadership.

June 23, 2020: summoned for questioning about his involvement with the Independent Journalists Association of Vietnam

On June 18 2020, the Investigation Agency of Ho Chi Minh City, through the Investigation Agency of Vung Tau, sent a summons letter to Chu Vinh Hai. Reportedly, they wanted to interrogate him on his involvement with the currently persecuted Independent Journalists Association of Vietnam. He allegedly used many pen names, such as “Tâm Don” and “Lân Hộ” to write for Viet Nam Thoi Bao (the online newspaper run by IJAV) and “attacked” the Party’s leadership.

Hai was able to return home after the interrogation, but the possibility of a charge against him remains unclear. 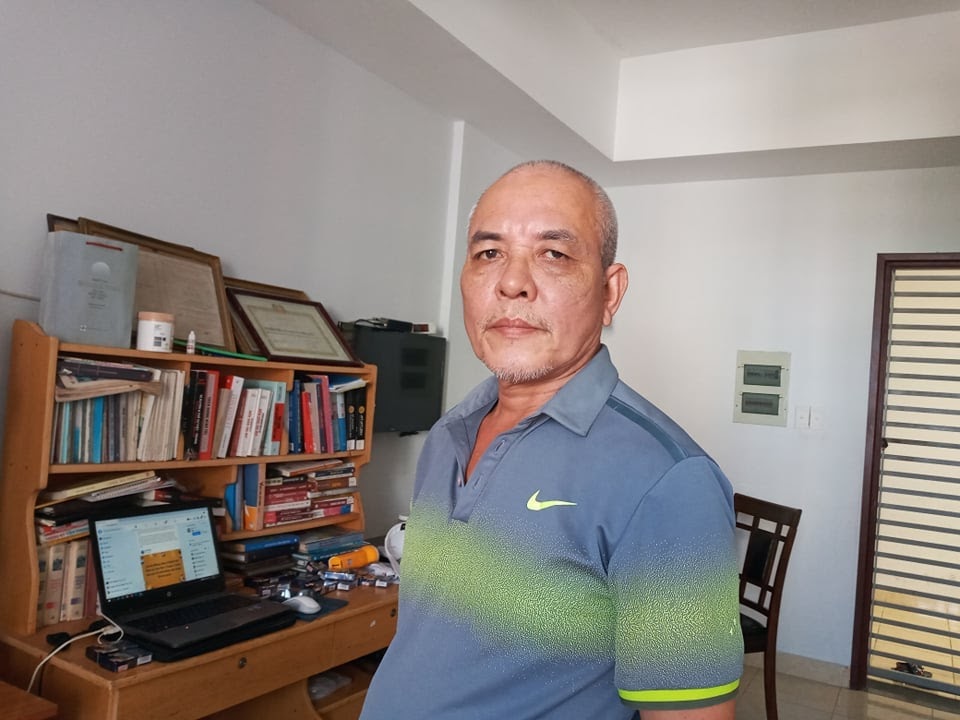 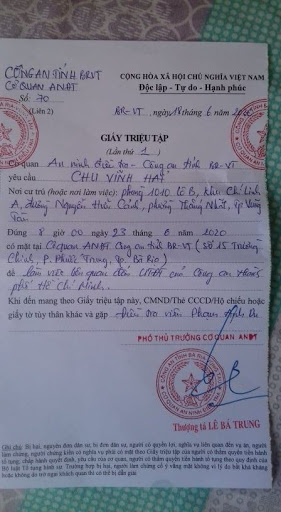