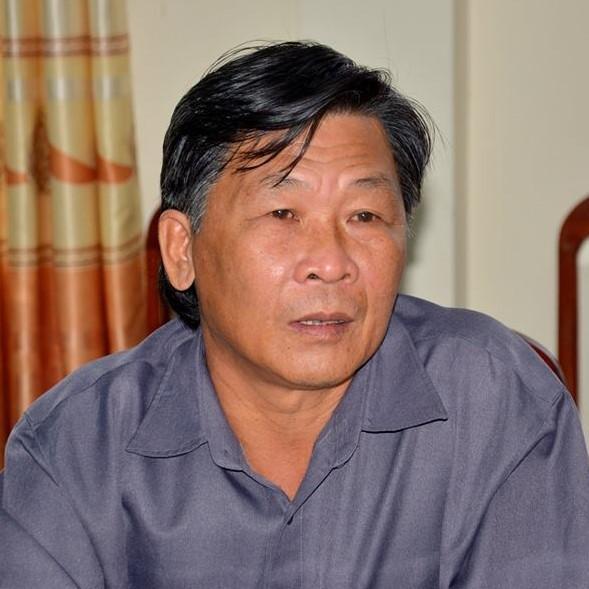 On December 21, 2018, Thuc was summoned by the public security of Ben Tre province for calling on people to protest on the days of December 22 and 28. He paid VND15,000,000 ($650), to comply with a decision on an administrative fine on February 12, 2019, for “using personal Facebook account to provoke demonstrations.”

The public security of Ben Tre Province summoned Dang Tri Thuc for “using Facebook to provoke demonstrations in the important traffic routes on December 22 and 28, 2018,” which the police alleged was aimed at disturbing public order. His summons was made on December 21, 2018, one day prior to his planned demonstration. According to state media, he live-streamed on Facebook on two days, September 21 and December 10, to call for participants. He was said to plead guilty. The People’s Committee of Mo Cay Bac District then issued an administrative fine of VND15,000,000 ($650) on February 12, 2019, with which Thuc complied. 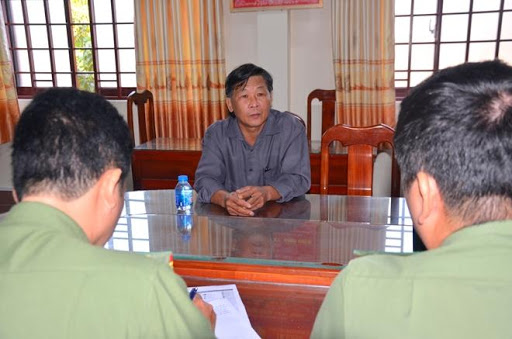