He is currently working as a reporter for the magazine Tap Chi Luat Su Viet Nam (Vietnam Lawyer's Gazette), specializing in the issues of local corruption and illegal wood logging and trafficking in Gia Lai province.

On the way back from Duc Co District, Gia Lai Province, where he investigated a land dispute, at around 2:00 PM on September 26, 2019, Lieu discovered two trucks loaded with timber. Questioning the origin of the timber, Lieu contacted the provincial water and forestry officials to report the two trucks.

Lieu, along with his colleagues, then stopped at the coffee shop HD GIALAI COFFEE, No. 165, Truong Chinh Road, Trà Bá District, Pleiku City. At around 4:00 PM, three assailants came to the shop and suddenly beat Lieu’s face and head harshly. After Lieu fell unconscious, one of the attackers even used his feet to kick Lieu’s head continuously, before getting into their car and leaving. Lieu was taken to the hospital.

At the hospital of Gia Lai Province, Lieu was diagnosed with cerebral hemorrhaging and a concussion and then transferred to Cho Ray Hospital in Ho Chi Minh, according to a request from his family, for further medical treatment, on the same day. Meanwhile, the attackers broke into his private car, which was left at the coffee shop, and stole the black box to eliminate any evidence that Lieu might have recorded.

As of October 4, 2019, the Investigation Agency of Gia Lai Province still refused to reveal the suspects’ identities after investigating for ten days. The reason for this refusal was said to wait for Lieu, as a victim, to recover before working with the authorities. According to state media, by October 3, the public security did identify and have a detailed statement from the suspect but was unable to work with Lieu because of his health.

Reporters Without Borders, on October 2, 2019, called on the Vietnamese authorities to launch an investigation into the case of Kieu Dinh Lieu. 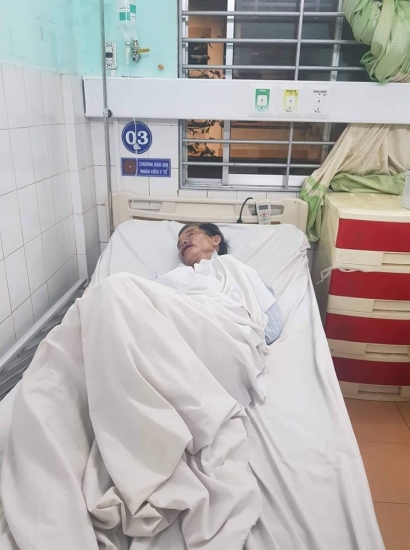 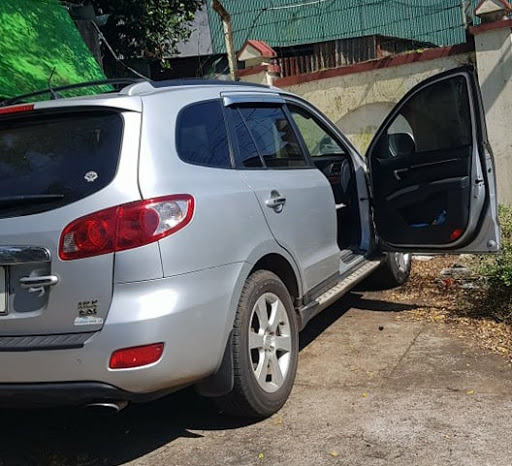