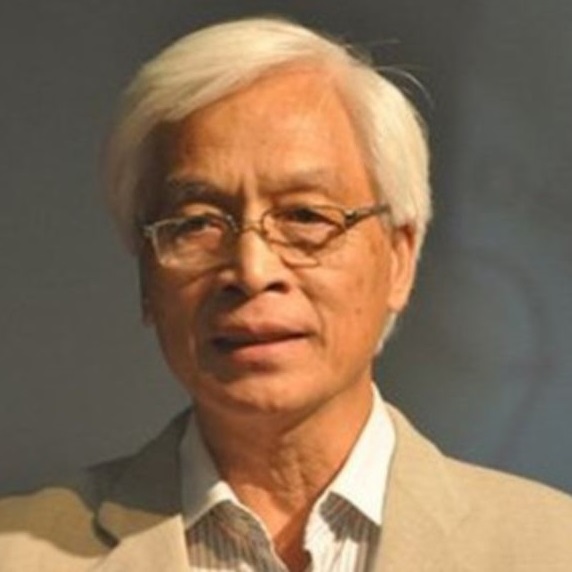 Chu Hao was born in May 15, 1940 in Bac Giang province. He has long been a member of CPV and was Vice Minister of Science and Technology from 1996-2005, when he retired. He founded Knowledge Publishing House in September 2005 and published hundreds of books on liberty, democracy and liberal ideas. In September 2007, he joined a group of intellectuals to establish the Institute of Development Studies - IDS, but it was shut down two years later by the authorities. Chu Hao continued to develop the Knowledge Publishing House by organizing seminars with different groups such as Book Hunter, Tinh Than Khai Minh, Hope Lab… and by publishing progressive books.

In 2011, Professor Chu Hao, along with nearly 3,000 others, signed a “Petition For the Release of Mr. Cu Huy Ha Vu” after the April 4, 2011 trial of the Hanoi People’s Court sentenced Vu to seven years in prison and three years of probation.

In January 2013, Chu Hao and 71 other people signed a petition, which was sent to the National Assembly of Vietnam, to ask for a demoratic transition. The petition was called Petition 72.

In December 2015, Chu Hao and 126 other people, among them General Nguyen Trong Vinh, Professor Hoang Tuy, and Professor Nguyen Dinh Dau signed an “open letter," which was sent to various bodies of Vietnamese government, asking for renaming of the Party, the country, and releasing political prisoners.

He lives with his family in Da Nang province.

Anti-Intellectualism in Vietnam: The Case of Professor Chu Hao, The Diplomat, November 29, 2018

November 15, 2018: expelled from the Party and dismissed from job

On November 15, 2018, the Central Inspection Commission issued a press release announcing the expulsion of Professor Chu Hao from the Party. The Commission also accused Hao of founding and joining associations, groups, forums, clubs, and other organizations that spread opinions contrary to the Party’s. Such organizations include the Institute for Development Studies (IDS) and the Phan Chu Trinh Fund, which stopped working from February, 23, 2019.

Prior to this announcement, on October 26, Hao declared his departure from the Party one day after the Committee announced it would discipline him for publishing books, articles, and statements with “contents contrary to the views and policies of the Party and State.”

After resigning from Knowledge Publishing House’s director position, Professor Chu Hao continued to organize academic seminars at VUSTA and l’Espace on behalf of the publishing house.

More than 200 Party members and intellectuals signed an “Open Letter” to ask Party leadership to withdraw its decision. There were also 81 international academics and educators who sent a letter expressing their “profound disagreement and disappointment with accusations directed at Professor Chu Hao” to the Vietnamese leaders.

A Fanpage was created on October 28, 2018, to support Professor Chu Hao. 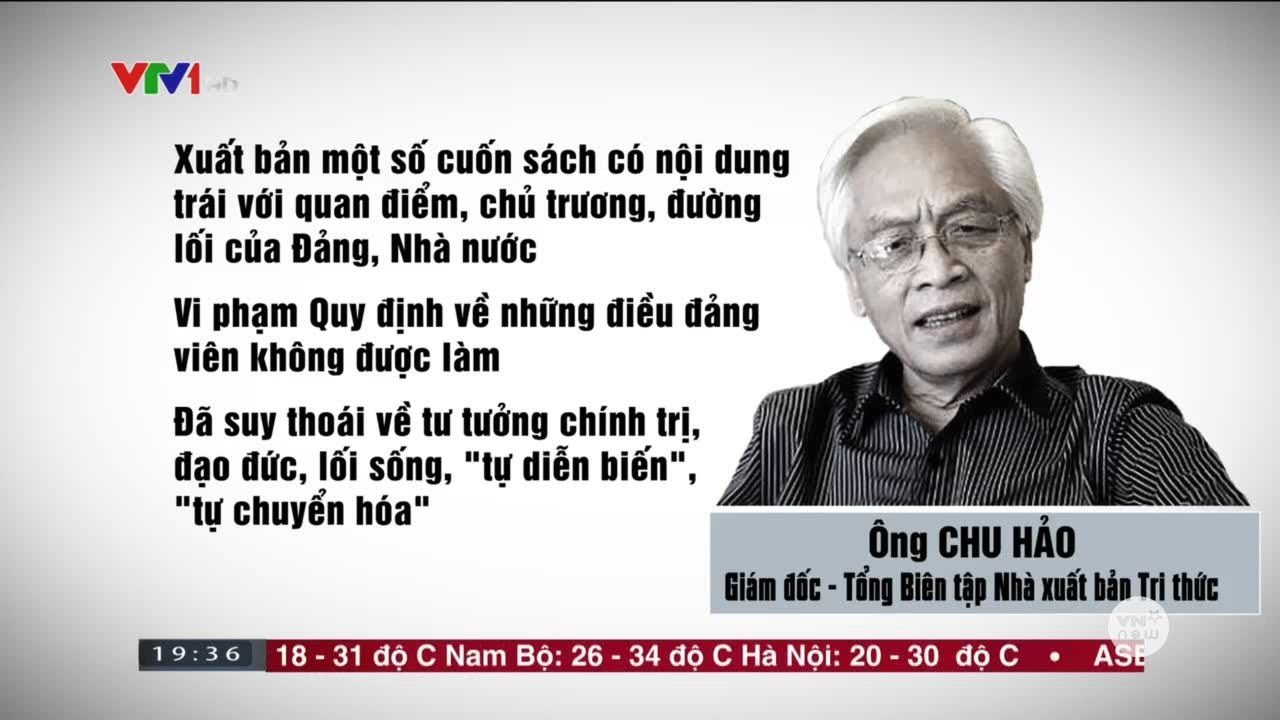 VTV1 reported the decision of the Central Inspection Commission 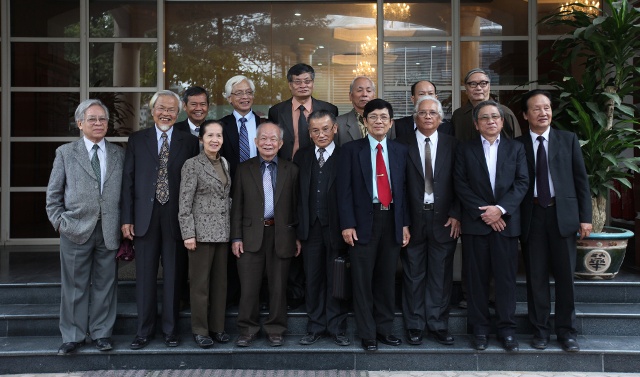 Anti-Intellectualism in Vietnam: The Case of Professor Chu Hao, The Diplomat, November 29, 2018