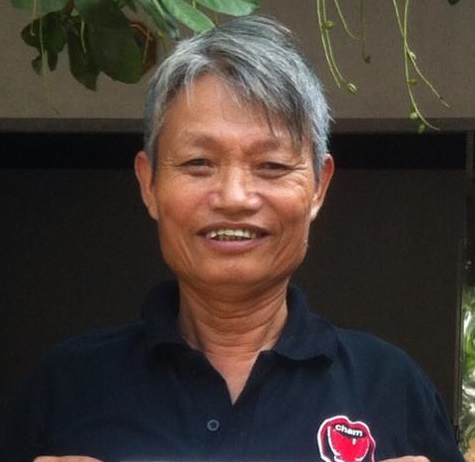 On February 6, 2020, activist Truong Minh Huong was “invited” to work with the public security of Kim Bang District, Ha Nam Province concerning his online posts and video clips. As the activist points out, the "invitation" has several issues, such as being titled as an “invitation," but referred to as a "summons" within the text. This is illegal under Vietnamese law since the authorities can only summon a person for judicial purposes after a crime is officially prosecuted. Due to concern for his personal safety, Huong decided not to comply with the invitation.

Truong Minh Huong has been posting news on Facebook about land grabbing, as his daughter was one of the victims in 2013. Since then, he has continued to report wrongdoings of the local government. His concerns include land grabbing, sovereignty issues, and the environment.

On December 22, 2016, Huong met lawyer Ha Huy Son to discuss land rights. However, their meeting was interrupted by transport police and plainclothes police. Huong and Son called a cab to avoid troubles, but the police stopped the car and beat Huong. Son shouted to get attention from the nearby local people, and Huong was taken to the hospital after the police left.

Mr. Truong Minh Huong, a 70-year-old man, was attacked by thugs in Ha Nam province on June 16 after he went to visit seven political prisoners at Nam Ha prison camp with a group of friends. After the visit, the group went to eat and noticed that they were being watched by security officers. After eating, Mr Huong was heading home on his motorbike, and four young men chased after him. He was forced to stop, and those men started beating him with their helmets and kicking him, breaking a rib. 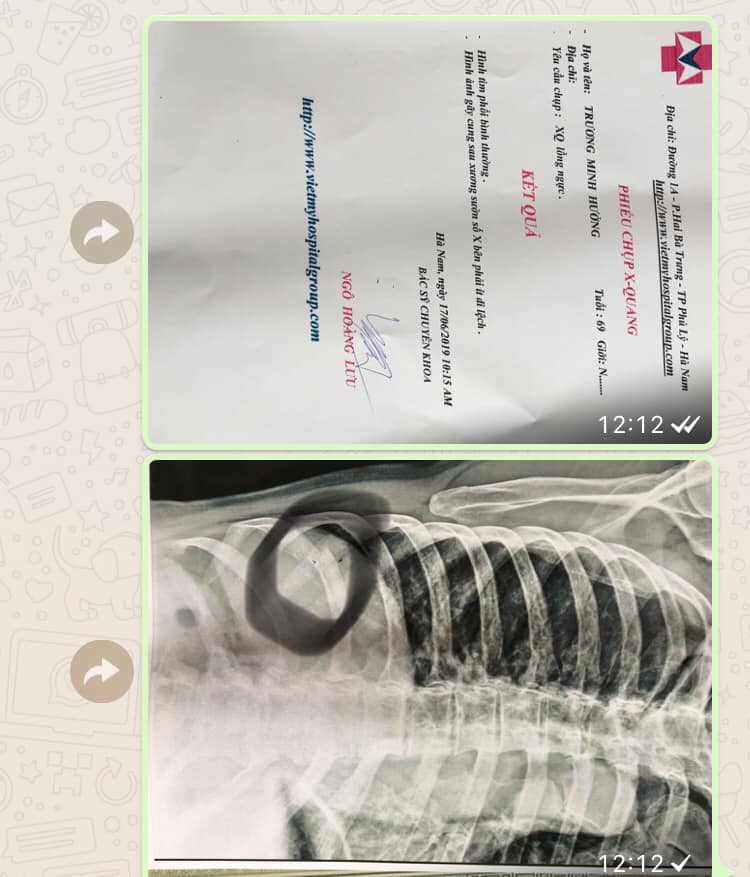 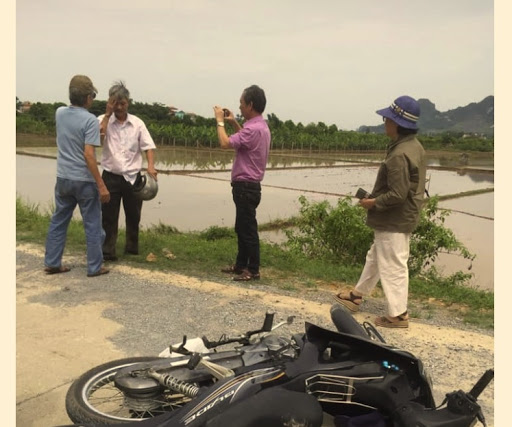