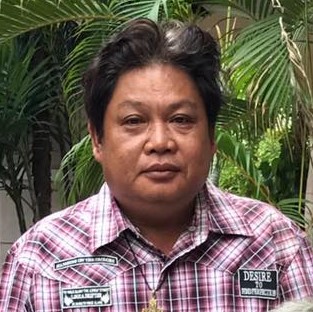 Nguyen Van Dieu Linh is an active supporter of the Ky Dong Redemptorist Church in Ho Chi Minh City. To prevent his charity activities towards disabled veterans, who are not recognized as veterans by the authorities because of their service in the Republic of Vietnam before 1975, the security forces in Ho Chi Minh City have harassed Linh and asked him to stop his activities since 2017.

In 2017, Linh was attacked by some strangers, causing his broken fingers. In 2018, the authorities interrogated him about printing a T-shirt with a logo protesting against the law on Special Economic Zones. Public security of Thu Duc District even summoned Linh, just to command him to stop his charity activities.

However, in response to this harassment, Linh confirmed to keep his charity activities going.

On April 21, 2019, Nguyen Van Dieu Linh was beaten by a group of people wearing masks, who were likely plainclothes agents. They blocked Linh’s way back home from Ky Dong Redemptorist Church and threatened him not to participate in any “nonsense” activities the next day. What they meant was an event organized by the Redemptorist church for disabled veterans, who are not recognized as veterans by the authorities because of their service in the Republic of Vietnam before 1975.

Before leaving, attackers again threatened to make his life even worse if he continues his activism. This attack caused many bruises on his body and a swelling in his left hand. 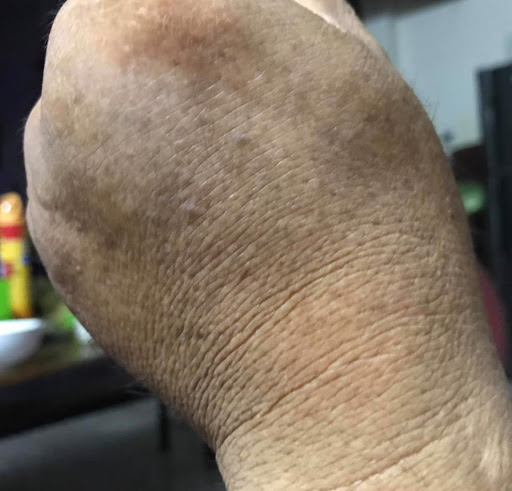