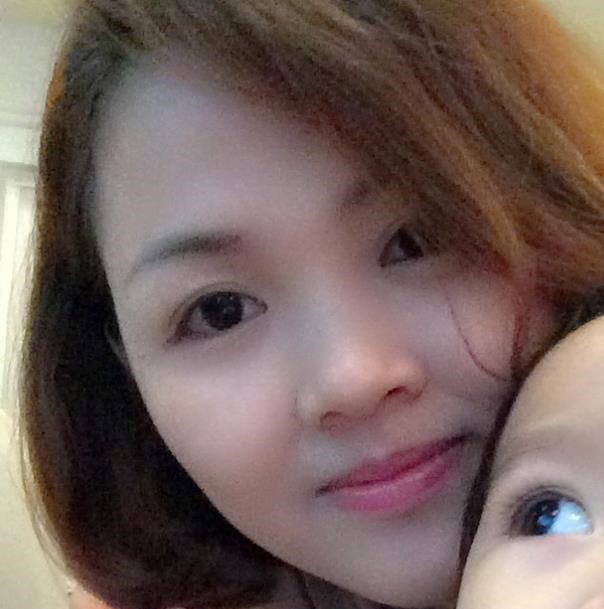 Bao Quyen, a resident of Loc Hung garden, was arrested in the land grabbing by the authorities in January 2019. She and other citizens have continuously been fighting to regain their land. On her Facebook account Bảo Quyên, Quyen often updates information on Loc Hung’s case and calls upon people to support their fighting.

Quyen is married and has three young children, with the youngest one still breastfeeding. After her family’s land at Loc Hung garden was seized, they now live in the warehouse of a relative.

March 8, 2019: detained for nine hours and beaten for visiting her land at Loc Hung garden

On March 8, 2019, also International Women’s Day, Bao Quyen, along with other residents, visited her land at Loc Hung garden, the site of forced evictions in early January 2019. When Quyen was live-streaming their visit, face-covered forces suddenly grabbed her mobile phone and dragged her into a seven-sear car. Meanwhile, another young women, Thuy Thanh, was also taken into the car but escaped successfully. Both Thanh and Quyen were beaten harshly during the conflict with attackers.

They first took Bao Quyen to the police station at Ward 10, then Ward 1, Tan Binh District, Ho Chi Minh City, and detained her for nine hours. In the District 1’s police station, two women came and took off her clothing to search her. Because of the long interrogation, Quyen suffered from a headache, vomiting, and low blood pressure. Police allowed a doctor to check her, without providing any medicine and food.

After that, the President of Ward 6, Nguyen Thanh Danh, came and advised her to take the government’s compensation for the land, as well as encourage others to accept that money. They also threatened her not to visit Loc Hung because it “had become ‘public land.’” They demanded Quyen sign the criminal record for “gathering illegally, disturbing the public order and filming without permission," with which Quyen did not comply. 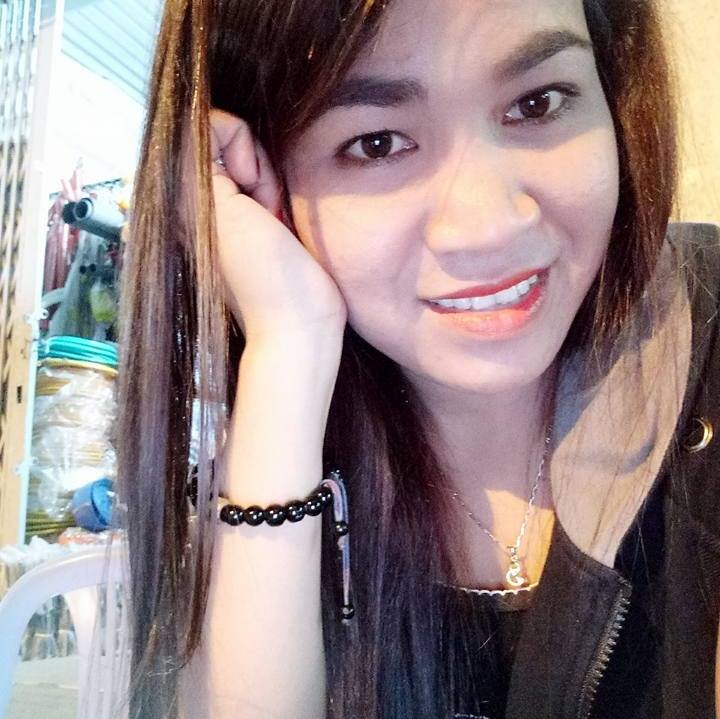