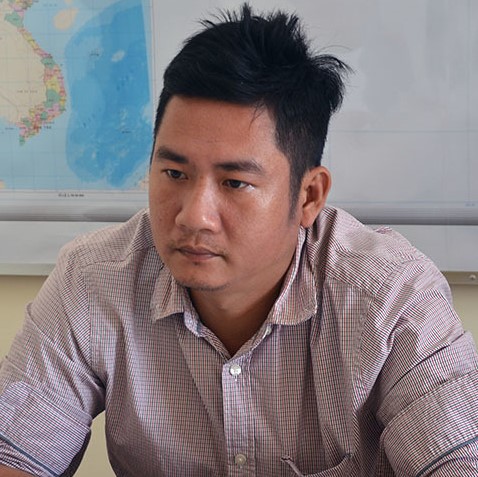 According to state media, on February 13, 2019, security forces of Ben Tre province worked with Phan Chi Toan, who allegedly used his “Phan Rio” Facebook account to incite others to demonstrate and protest against the State.

Besides joining many groups that the state classified as “politically hostile”, Toan was also accused of posting, sharing and commenting many articles with content distorting the guidance and policies of the party and the State. 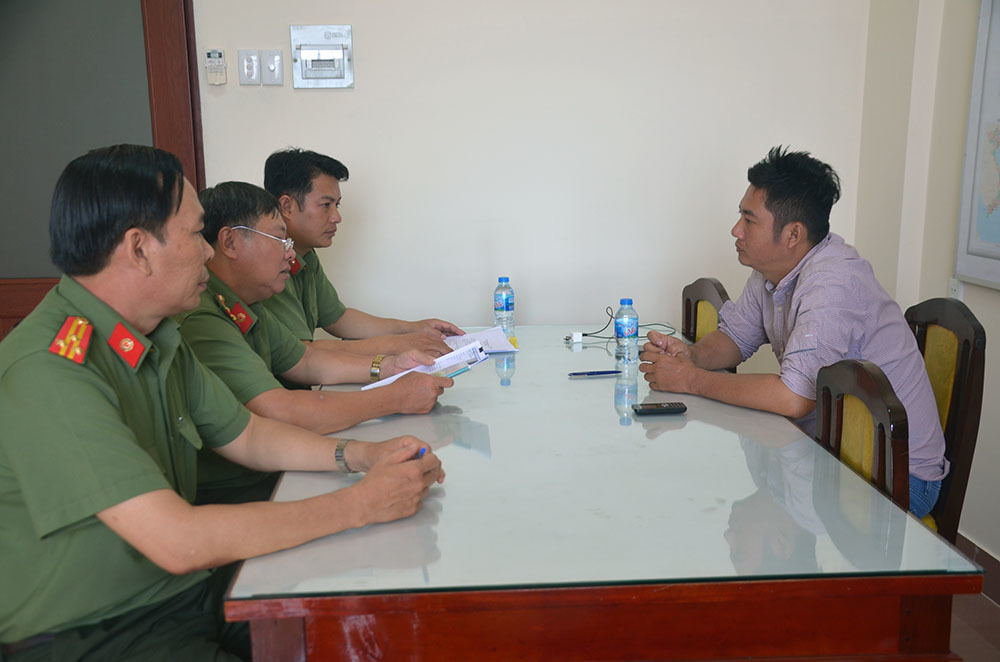