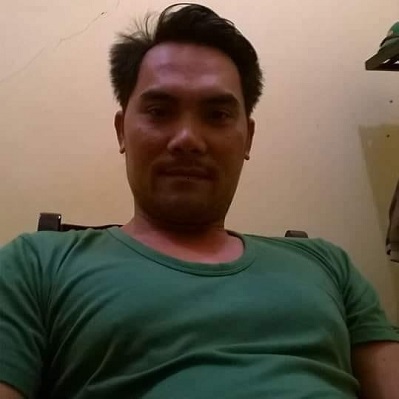 He is from Quang Ngai province.

On November 26, The Investigation Security Agency of Quang Ngai Province released a wanted notice against Le Van Thuong. He was accused of “conducting activities aimed at overthrowing the people’s administration” under the Article 109 of the 2015 Penal Code. 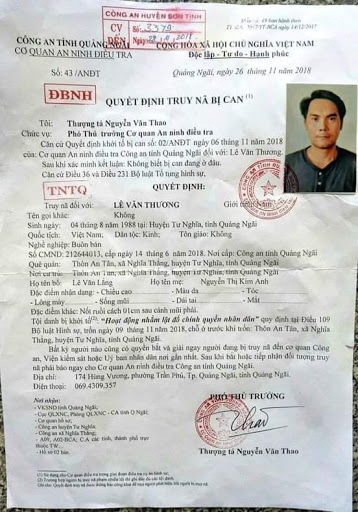