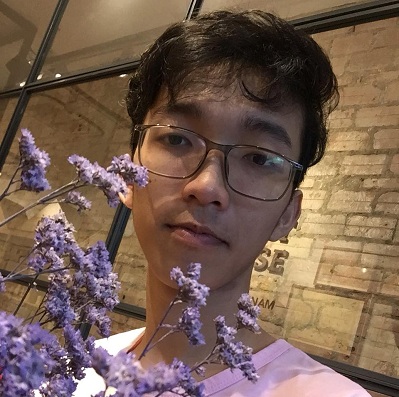 Huynh Thanh Phat has participated in many peaceful demonstrations on human rights and environmental issues, especially relating to the Formosa environmental disaster in four central provinces, which began in April 2016.

On May 1, 2016, because of his participation in a peaceful demonstration to demand the Vietnamese authorities investigate quickly the Formosa disaster, Huynh Thanh Phat was detained for twelve hours. After being released at 12:30 am on May 2, he was harshly beaten by two men wearing plainclothes and face masks.

On April 13, 2017, a group of eight plainclothes assailants, who identified themselves as thugs, kidnapped Huynh Thanh Phat and Tran Hoang Phuc in a seven-seat car while they were waiting for a bus in Quang Binh province to go back Saigon. After being stripped of clothes, robbed of all belongings, and brutally beaten with sticks and belts for four hours in the car, Phat and Phuc were released in a severely injured state in a remote area, near the Laos border. Without any money, phone and documents, it took hours for the two young activists to find assistance and get home.

August 15, 2018: detained in the crackdown on Nguyen Tin’s liveshow

A crackdown happened during Tin’s liveshow. Despite not being harshly assaulted like Nguyen Dai, Pham Doan Trang, and Nguyen Tin, Huynh Thanh Phat was also detained inside the cafe shop until 11:00 pm and robbed of all belongings, including a camera and other equipments that he borrowed from Tran Vu Anh Binh, a musician and former political prisoner, to record Nguyen Tin’s liveshow.

The total values of these confiscated equipments are estimated to be up to 50 million VND (around 2150 USD).

This is a big sum of money for Phat who does not have a stable occupation. Finding a job was difficult since the police confiscated his identity card in May 2016.

Because both Binh and Phat were having financial difficulties, a call for financial donation was made by Dieu Le on September 10. 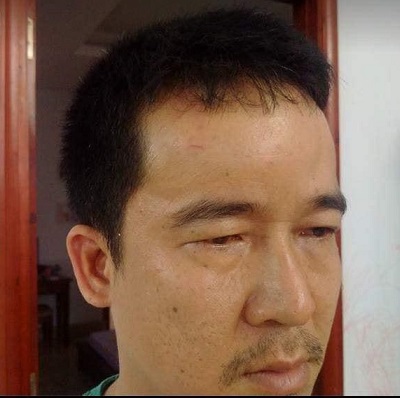 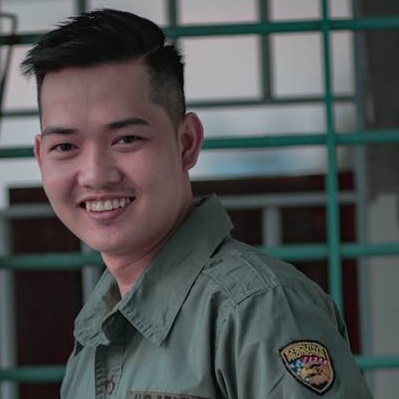 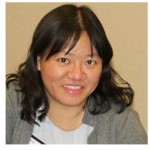