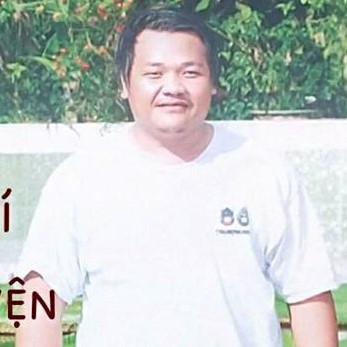 Other Names: Nguyễn Tấn An

He is from An Giang province.

Nguyen Tan An was arrested along with four others for hanging flags of the former government of South Vietnam. The five were sentenced to a total 19 years in prison. An was sentenced to five years. According to Radio Free Asia: "Of the five convicted, Nguyen Tan An was considered the leader for organizing propaganda activities against the state.According to police, An had belonged to other organizations called An Giang Force and An Giang Youth, both of which have a presence on Facebook. An’s Facebook page contains many photos of activities organized by religious groups, such as charity vegetarian meals, and photos of Prophet Huynh Phu So, the founder of Hoa Hao Buddhism in Vietnam."